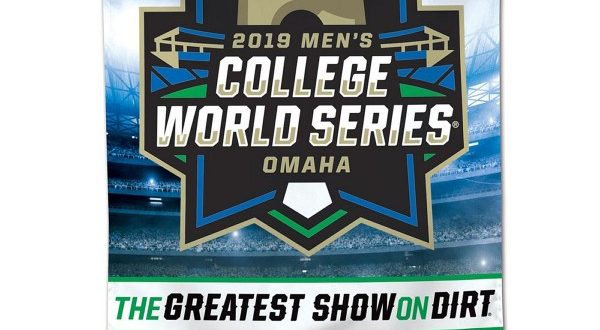 The first game of today’s slate begins with Arkansas against Texas Tech at 2 PM. Later in the evening Florida State will face off against Michigan at 7 PM.

This matchup between the Razorbacks and Red Raiders is an elimination game. Arkansas heads into Monday’s game coming off of a 1-0 loss to FSU. The Razorbacks are known for having a solid offensive lineup, therefore it was surprising to see them held scoreless.

Texas Tech comes into today’s matchup following a 5-3 loss to the Michigan. Texas Tech was able to get nine hits, but was unable to find ways to make use of runners on base. Tech will look to rely on star first basemen Cameron Warren to give them a lift in Saturday’s game.

This matchup will be a good one as both teams have balance among their offense and pitching. Arkansas and Texas Tech will look to get off to hot starts offensively as both teams struggled to make anything happen on the offensive end early on Saturday.

Florida State and Michigan both won their battles on Saturday to advance to the winner’s bracket. Though both teams are in solid positions, a win tonight would mean three days off prior to the next matchup. Throughout a long season, a couple days off would be huge for a team to allow their pitchers to rest their arms.

Michigan got a solid outing from Karl Kauffmann Saturday as he threw seven innings, while only allowing three runs. Jimmy Kerr had a clutch two-run triple that helped extend Michigan’s lead in Saturday’s game. The Wolverines have some solid pitching that could help them continue what has been a successful season thus far.

Florida State continues to be the cinderella team in this year’s College World Series. The Seminoles are looking to make the most of Mike Martin’s last season as the head coach of the Noles.

Pitcher Drew Parrish was able to throw eight scoreless innings, while striking out nine for the Noles on Saturday. Statistically, the Noles might not have the greatest offense with the remaining teams, however they are one of the hottest teams in college baseball right now.

Florida State shuts out Arkansas to secure the victory in Omaha!

Previous College World Series Recap
Next Group B Matchday 3 Recap: Germany, Spain, and China all through to knockout stages 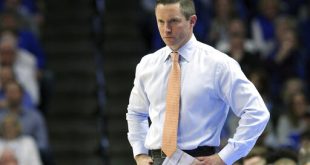