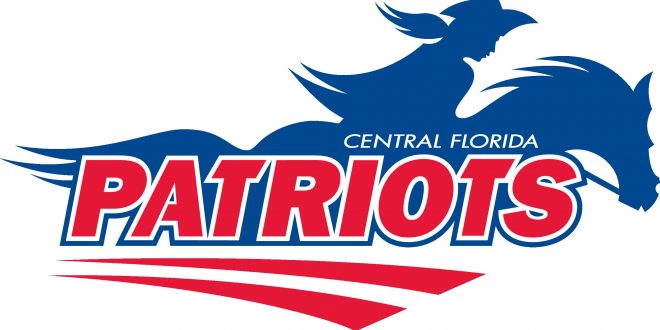 Starting next school year, the College of Central Florida will drop men’s and women’s basketball and volleyball from its athletic program. After these sports are dropped, the school will only sponsor baseball and softball.

According to WCJB TV 20, the cuts will save the school $600,000 as it deals with low enrollment numbers.  According to the Florida Headline News, an email from CF’s President Jim Henningsen stated that enrollment has dropped 23 percent since 2010. Henningsen said there has been a correlation between attendance and unemployment. During the recession, attendance hit a record high. As the unemployment rate dropped, attendance dropped.  The school notified its employees via email of the cuts on Monday.

The cuts come at a time where basketball and volleyball are seeing great success.

CF’s men’s basketball team won the NJCAA Final in 2013, and the Patriots are off to a 10-2 start this season. Volleyball finished the 2019 season with a 21-6 record and played three games in the postseason tournament.

Men’s basketball head coach Tim Ryan spoke with ESPN Gaineville and he says he was taken by surprise by the news, but says the the team has had a good run.

Ryan added, however, that this decision is not good for the community.

After 22 years and an overall record of 92-87, Jacksonville University will be discontinuing its football program. The end comes after the Dolphins had a record of 5-17 over their last two seasons.

The school concluded that covering the costs of football was taking too much away from the other 19 sports the school sponsored. Without football, JU will be able to better support its other sports.

According to USA Today, JU will offer full-tuition scholarship to all underclassmen football players that stays until graduation. The school will also honor the contracts of the coaches and staff and will assist their efforts to find new jobs elsewhere.

The Dolphins had three players play in the NFL. Two others played Arena Football, and two more played in the Canadian Football League.

Harrison is a sports coordinator at ESPN 98.1 FM/850 AM WRUF. He served as a beat writer for Florida Gators football for the 2019 and 2020 seasons. He also contributes to WRUF's Gainesville Sports Center segments and makes appearances on the Clash on Harp on Sports. Harrison has been a content writer for WRUF since January 2019 as well.
@HarrisonSmaj
Previous Golden State Warriors Hold Worst NBA Record
Next Gators VB Preps For NCAA Tourney Start