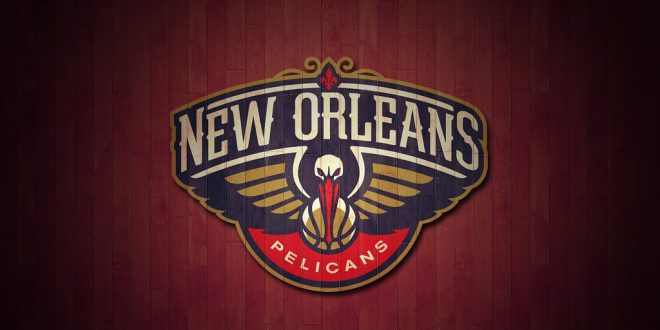 JJ Redick has been in the league for 14 seasons now. If the playoffs were to start without finishing the regular season, it will be his first time not playing in the NBA Playoffs.

After playing his college career at Duke, the 2006 College Player of the Year has been a staple of five NBA teams.

Most recently, his time with the New Orleans Pelicans brought a different role. The sharpshooter may be famous for his shooting beyond the arc, but took the role of seasoned veteran and leader this season. Redick, as well as Derrick Favors and Jrue Holiday, have the responsibility of mentoring the youthful Pelicans’ line up that includes three former top-two picks.

The Pelicans want to build around the likes of Zion Williamson, Brandon Ingram and Lonzo Ball, so giving them a locker room presence like JJ Redick will keep them grounded.

Obviously, the outbreak of COVID-19 stymied that growth around Williamson, Ingram and Ball. Redick says even though the Pelicans were on a hot streak of form, everyone should have acted seriously to protect players and fans.

Among the various options, the NBA playoffs could start as soon as possible without finishing the NBA regular season. This explains the asterisk on NBA Season that Redick mentions.

For the Western Conference, there are five teams within four games of each other vying for the eight-seed in the NBA Playoffs. This includes Redick’s Pelicans who, with the breakout performance of Zion Williamson, have a winning record since his return to action.

Despite the sudden end to the season, JJ Redick says things are on the up for New Orleans. This is especially true for 2019 first-overall pick Zion Williamson. Redick says anything is possible for the 19-year-old small forward.

The Duke grad said his Blue Devil compatriot’s maturation has been impressive. All the hype surrounding Williamson in his debut year might get to other players, but not the small forward.

The 2019-2020 NBA Season might have the Pelicans on the outside looking in. However, they are genuine contenders in the playoffs within the next three years.

For now, Redick is hoping the regular season can continue. He sees the Pelicans fighting for that valuable eight-spot in the West.

"As a player I just want to finish the season, whatever form or shape that is. … [The Pelicans] want to have some sort of regular season that gives us a chance to get the 8 seed and make the playoffs."

Originally from Seminole in the Tampa Bay area, Kyle is a contributor for ESPN Gainesville as well as local NPR and PBS affiliate WUFT. Kyle wants to get into sports with a lofty dream of being a sports broadcaster. He was raised playing soccer and baseball while watching hockey and football, so the knowledge about various sports is fairly extensive.
@KyleFanslerUF
Previous NFL moves to 17-game series with postseason expansion to 14 teams
Next Despite no Pro Day or Combine, Josh Hammond is ready for the NFL Draft