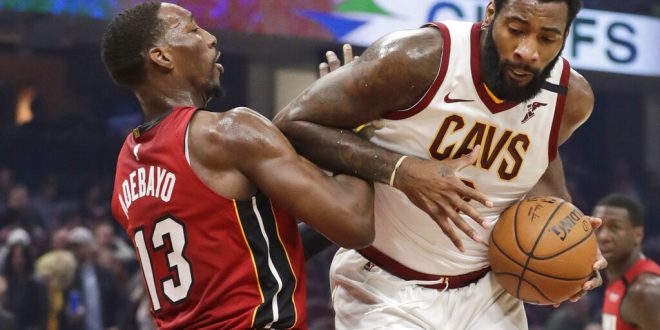 The NBA joined the list of professional sports leagues that have embraced esports in the wake of canceled seasons. The league, along with the player’s association and video game publisher 2K, have organized their own player’s tournament.

As first reported by Jensen Young for WRUF, the winner of the tournament will win $100,000 to donate to a coronavirus relief charity of their choice.

In a statement, 2K Senior Vice President Jason Argent said, “We’re thrilled to partner with the NBA and NBPA to bring basketball back to fans throughout the world and to help those in need during these uncertain times.” He added, “Entertainment, especially sports, has the ability to bring communities together — including athletes, fans, and families — and we hope that everyone will enjoy the tournament.”

The first round of the Player’s Tournament was full of upsets and sweeps. Due to the various player rankings, the 16-seed bracket was seeded based on their NBA 2K ratings.

To start, No.6 Andre Drummond defeated No. 11 DeMarcus Cousins and the Brooklyn Nets with the largest point deficit yet at 101-49. Despite considering going with his own Cavaliers team, Drummond switched to the Los Angeles Lakers, a team he can only use once in the competition.

The Lakers proved to be a formidable team, with Drummond breaking out to an early lead by the half. Cousins was at the mercy of former teammates Lebron James and Anthony Davis. To no avail, he tried to use Kevin Durant to slow the advance.

Now, he moves on to the quarterfinals against No.14 Patrick Beverley in the quarterfinal. This time, he can use any of the league’s 29 other teams to secure a spot in the semi-finals.

In the meantime, Drummond has been trying to stay busy like the rest of us during isolation.

Every tournament game will debut on either ESPN or ESPN2, while also streaming on the ESPN App and running on NBA.com 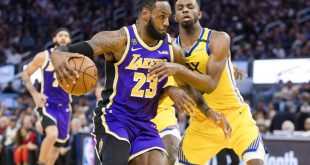 Multiple NBA teams take the court for Game 5 of their Round 1 Playoff series. The …