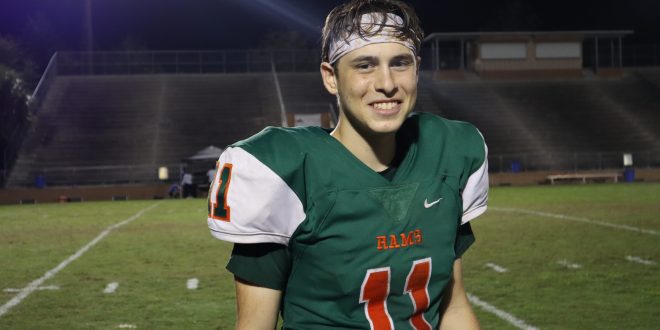 Last month, Ethan Grand learned first-hand that hard work pays off. The Eastside High wide receiver was one of 29 Alachua County high school students to be named a National Merit Semifinalist. In order to qualify as a semifinalist, students must score in the top 1% of the approximately 1.5 million high school juniors who take the PSAT across the U.S.

“I was so excited when I took the test and got my results back,” said the Eastside senior. “They have a predicted cutoff score, and mine was right around it. I was a bit nervous, thinking ‘I’m gonna be this close and come up just short.’ When I got the news that I was a semifinalist, I was so excited to finish up the application and try to get some of the scholarship money.” 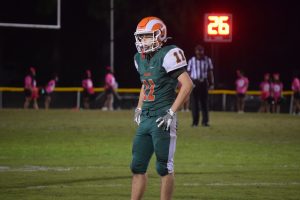 Ethan has played baseball at Eastside since his freshman year, but he decided to test his talents on the gridiron during his junior year. Ethan dedicated a lot of his time to preparing for the standardized tests, and most days would leave practice early to go to tutoring. Even so, he landed a role as the starting kicker for the Rams.

“My first year on the football team was pretty amazing. A few of the kids on the baseball team decided to try out for the football team. It was awesome playing in front of so many fans,” said Ethan. “It was a lot of late nights, but I was lucky to have my mom and family pushing me and motivating me.”

This year, Ethan started playing wide receiver for the Rams and has become one of the key players on Eastside’s offense. First-year head coach Alexander Deleon has been very impressed with the way Ethan juggles football and school. “He’s been doing it since before I got here, but I inherited a good kid who continues to show up to practice day in and day out while getting his work done at the same time,” said Deleon. 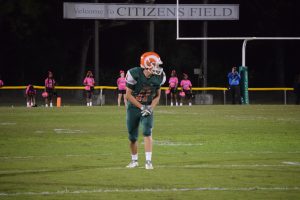 Looking Toward the Future

Sports have been a large part of Ethan’s life and high school career, and he wants to study sports management or sports journalism after graduating from Eastside High. But with standardized testing out of the way, Ethan has one big goal for the rest of his senior year:

“I want to catch my first touchdown pass. I’ve had a couple of chances…I just can’t wait for that moment.”

Jack is a 3rd-year Telecommunications student at the University of Florida College of Journalism and Communications
@jackwebs21
Previous Jaguars fall to Chargers for sixth straight loss
Next All Around the SEC: Week 8 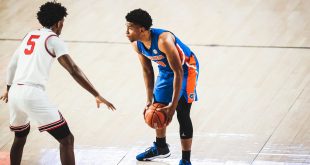