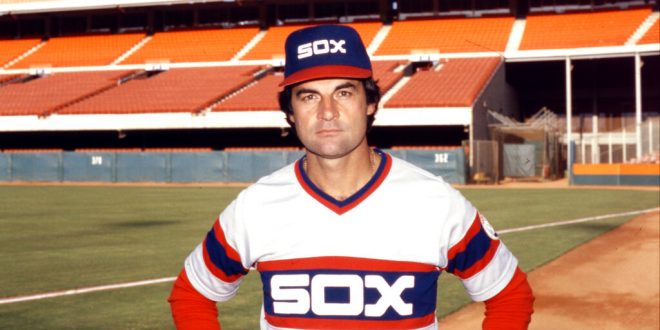 La Russa has the third-most wins by a manager in MLB history with 2,728. He will become only the second person to have managed an MLB baseball game after being inducted into the hall of fame as a manager.

La Russa coached the White Sox from 1979-86 before he was fired by owner Jerry Reinsdorf.

Tony La Russa, a member of baseball’s Hall of Fame, the third-winningest manager in baseball history, a three-time World Series champion and a four-time winner of the Manager of the Year Award, has been named the new manager of the Chicago White Sox. pic.twitter.com/RKP24rleHP

The controversial decision has sparked discussion over whether La Russa is too old to manage or if he’s been out of the game too long.

La Russa, who will be 76 years and 179 days old when the Sox’ are scheduled to play the Angles on April 1, will be the third oldest manager in league history. He is five years older than the second oldest current manager, Dusty Baker.

La Russa last managed for the St. Louis Cardinals in 2011. He retired after the team won the World Series that season.

Now, many are questioning whether or not the former cardinals manager can adapt to the modern game after being out of the league for almost a decade.

Tony La Russa's return to the White Sox is a classic baseball story of cronyism and flawed decisions.

Especially when A.J. Hinch was interested in the job.

As Hinch goes to Detroit, a look at La Russa, the White Sox and the value of sincerity. Column: https://t.co/izB01jfW94 pic.twitter.com/tQGKof3czx

White Sox general manager Rick Hahn is confident La Russa is the right hire. Hahn believes that he has what Chicago needs to take the next step in becoming a championship contender.

La Russa will be joining an improving White Sox team. Last season, Chicago made the playoffs for the first time since 2008. They would lose to the Oakland Athletics in the wildcard round.

The White Sox hope that he will be able to bring his championship experience to a talented young nucleus led by the likes of shortstop Tim Anderson and second baseman Yoan Moncada.

La Russa went to Twitter Thursday to announce his excitement for his first managing role in 9 years.

Fired up to join @whitesox, a contending team in a tough division. Add my best efforts to theirs. Lots of comments. Some supportive and some not. Get to work and see the results. 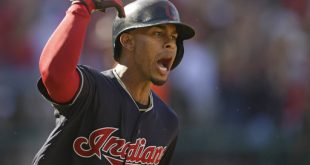