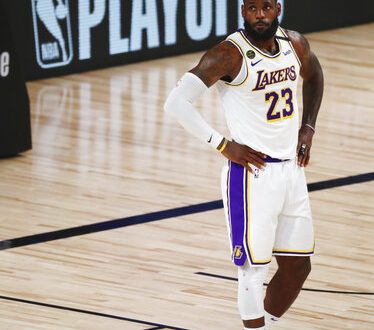 The NBA is finally making a return this Friday. LeBron James says he is ready to go out and win another championship. Playing once again inside the STAPLES center, the Lakers will kick off their preseason game on December 11th against the Clippers with hopes of proving, yet again, that they mean business on and off the court.

Last season was historical for the NBA. Having dealt and pushed through an ongoing pandemic, the NBA ensured that fans received their 2019-2020 season champions. And so they did!

LeBron and the Los Angeles Lakers secured an overall defeat over the Miami Heat in game 6 of the NBA finals last season. However, despite winning, it was the work off the court that LeBron says turned a negative into a positive. 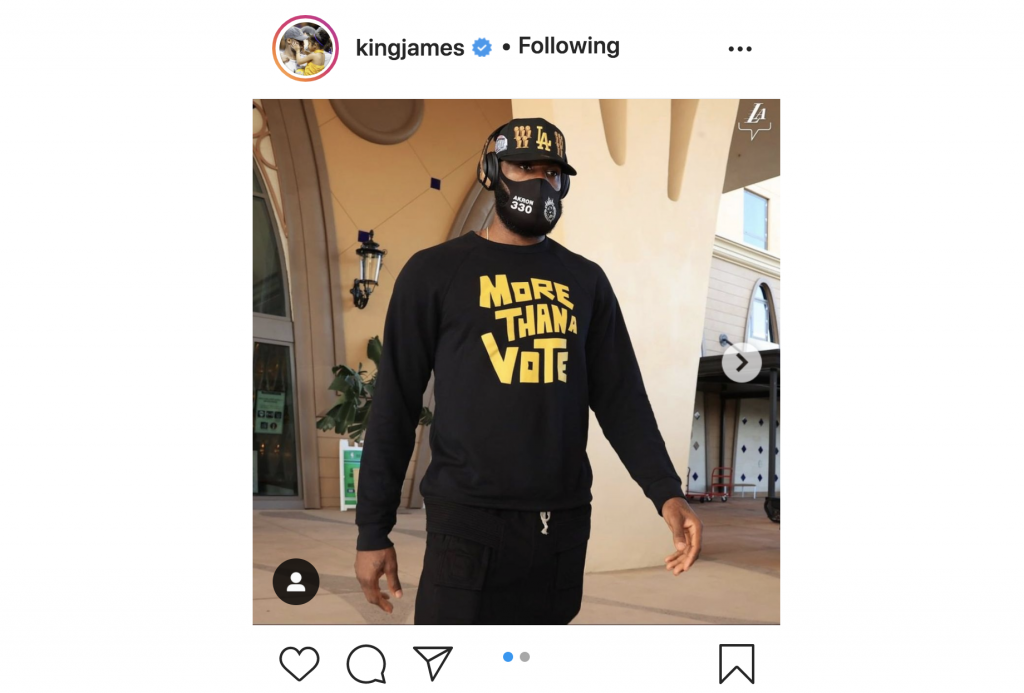 Last season, LeBron James utilized his platform to speak out on the injustices and police brutality that black minorities continually face in our nation. Standing strong with Black Lives Matter, LeBron continually enforced the notation that everything the NBA is standing for is much more than a movement. Having encouraged voting as well, LeBron reflects on how passionate the team became about advocating.

This year, LeBron says he and others will continue the More Than a Vote Movement in cities like Georgia. James says the goal this year is to continue pushing for change for the better good of society.