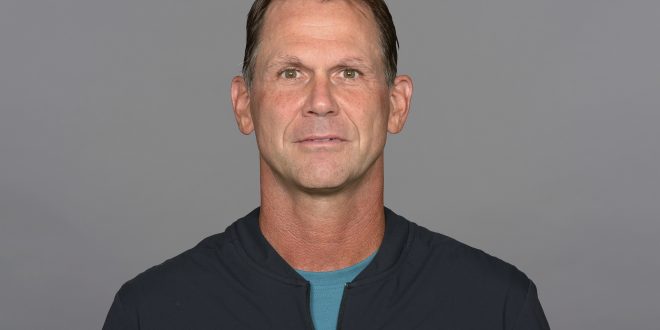 The Jacksonville Jaguars have officially given their General Manager position to Trent Baalke. Baalke began working for the Jags in February 2020 as their director of player personnel.

Although, when former GM Dave Caldwell was let go in November, the Jags named Baalke as the interim general manager for the time being.

It’s official! We have named Trent Baalke our next general manager.

Baalke comes to his new position as the Jag’s GM with a solid resume of experience to back him up. From 2011 through 2016, Baalke served as general manager for the San Francisco 49ers. Within those seasons, Baalke and his 49ers played in three NFC championships and one Super Bowl. The new GM plans to bring the Jags to success as well.

“I know there’s a tremendous amount of work to be done,” said Baalke. “But I’m also extremely confident that we can build an organization that the city of Jacksonville will be proud of.”

Jags Head Coach Urban Meyer and new GM Baalker first met in 2005 as the San Francisco 49ers drafted quarterback Alex Smith for the No. 1 pick. During this time, Baalke served as a scout for the 49ers while Meyer coached quarterback Smith at Utah. As the two have been able to reconnect the past few weeks, a common purpose has emerged.

Contrary to Baalke, Meyer comes to the Jaguars with no NFL experience. Although according to Baalke, he is not worried about Meyer’s ability to transition players from a college-level to a professional one.

According to Meyer, their matchup could not be any better for the franchise. Meyer explains that he is ready to get to the work cut out for them.

"My vision is when you grab a seat in this beautiful stadium, you're going to see a team play really fast."@CoachUrbanMeyer on 4-6, A to B mantra ⤵ pic.twitter.com/Yk4hVMQq2E

After Jacksonville experienced their worst season in franchise history, the Jags are now on track to potentially experience their best in 2021. With a new coaching staff, general manager, and a No. 1 pick in hand, the Jags may make the best comeback the NFL has seen.

Parker Welch is a Junior at the University of Florida majoring in Sports Media at the College of Journalism & Communications.
@parkerrwelch
Previous Bucs and Packers Square Off for the NFC Championship
Next Pat Dooley’s Front Nine: January 22 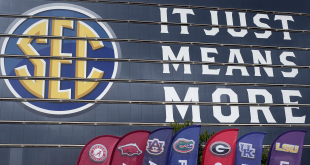