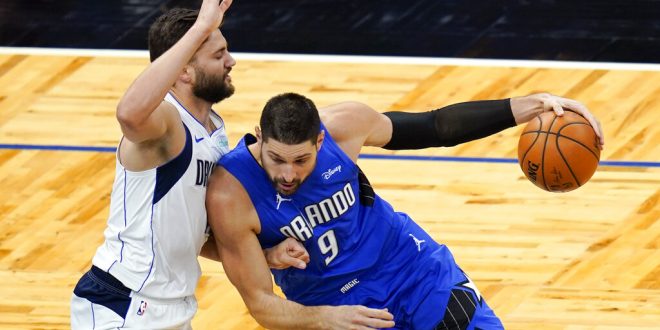 The Orlando Magic lost to the Houston Rockets at home Sunday night 114-110.

The first two points were scored with a left hook within seconds of the game by Jae’Sean Tate on the Rockets. Shortly after, Gary Harris tied up the game with another two and followed that up with a three-pointer.

Throughout the first quarter, the Magic kept the energy up by only losing the lead by one point for about 30 seconds. The first quarter ended with Mo Bamba drilling a three-pointer and the teams tied 28-28 in the last seconds.

After the first couple minutes of the second quarter, the Magic took back the lead. The Magic kept almost a 10-point lead the entirety of the quarter. Dwayne Bacon also knocked down a nasty three, followed by a beautiful lefty three by Kevin Porter Jr. Towards the end of the quarter, the Rockets seem to have been picking up their energy.

Porter Jr is heating up as he goes in for a right-hand lay-up in the first few seconds of the third quarter. Avery Bradley’s first point of the game puts the Rockets in the lead. Tate picked up the ball after Chuma Okeke lost the dribble. The Rockets proceed to take a 10-point lead on the Magic with about three minutes left in the third quarter. Bamba laid it in and cut the lead to eight shortly after.

Houston is in the lead 93-79 going into quarter four. The teams continue to fight for the win as the Magic stay close behind the Rockets for the remainder of the game. After a diligent fourth quarter, the Magic fell short to the Rockets.

Orlando Magic at Atlanta Hawks on Tuesday at 7:30 p.m. 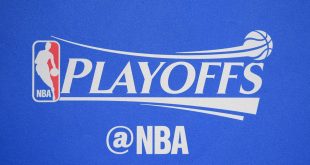 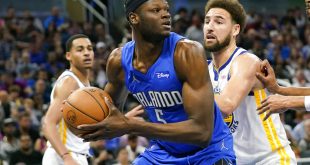 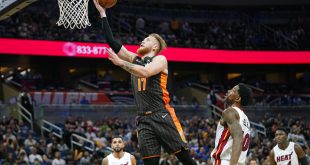 In the final game in Amway Center this season, the Magic provided nothing short of …