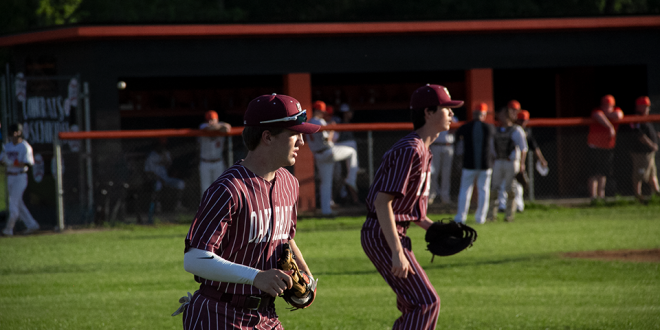 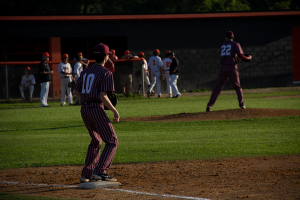 Oak Hall got on the board at the top of the 2nd inning. There were two strikeouts, a double and a walk.

Going into the bottom of the 2nd inning, Oak Hall was leading, 1-0. 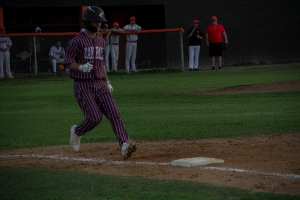 Bottom of the 5th, Jacob Guthrie singles on a line drive to shortstop Harrison Beach. Blake Herrington advances to third.

Going into the top of the 6th inning the game was tied, 1-1. 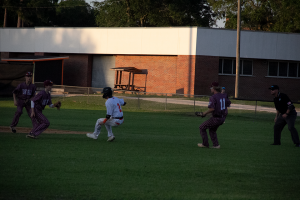 Lost Late in the 7th Inning

At the top of the 7th inning, Levant Eldem singles on a live drive to Brant Bivens. Curtis Degener scores, putting Oak Hall in the lead, 2-1.

The score is now 3-2. Seeing the Trenton Tigers take home the win.

Oak Hall’s final home game of their regular season will be this Thursday, April 22, against the St. John Lutheran Saints at 4:15 p.m.