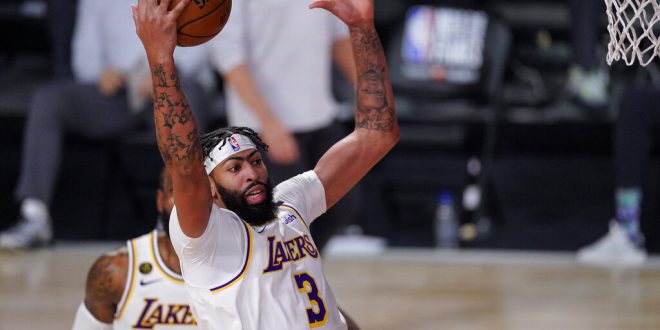 The NBA Western Conference play-in tournament is set to begin.

The Memphis Grizzlies travel to San Antonio to take on the Spurs at 7:30 p.m.

The Los Angeles Lakers and Golden State Warriors will face off tonight. Tip off for this game is 10 p.m.

Memphis has the edge as they won two out of three games against San Antonio.

Stephen Curry and LeBron James will face off in Los Angeles in Staples center at 10 p.m.

The Lakers and Warriors will compete to seal the seventh seed in the Western Conference.

The Lakers and Warriors played each other three times in the regular season. The Warrior won the first game, but the Lakers then took the next two.

Starting Five for the Lakers:

Having LeBron back will be crucial for the Lakers. Back in March, Lebron suffered an ankle injury that caused him to miss significant time. Since March 20, the day James suffered the injury, the Lakers have gone 14-17. They were 28-13 previously.

Anthony Davis remains a key piece to the Lakers. However, health remains an issue, having missed 30 games due to injury.

Starting Five for the Warriors:

Steph Curry put the Warriors on his back this season, being the only player to average over 20 points a game–he is averaging 32.

However, he does have a supporting cast in Andrew Wiggins and Draymond Green.