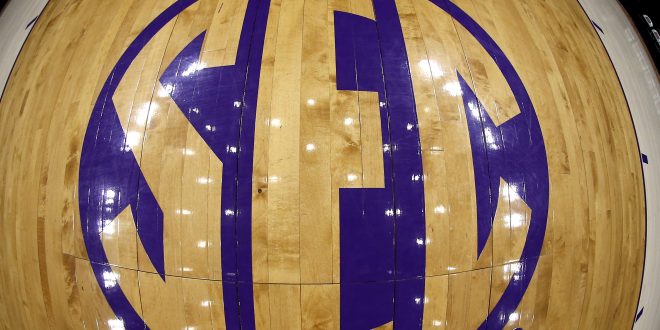 DeLisha Milton- Jones is a former college athlete from the University of Florida. As a Gator, she was known for being a well-rounded player.

In her time at Florida she added many accolades to her resume. Milton was also the first player in Gators basketball program male or female to earn All-American honors. She also helped the Gators compete in four NCCA tournaments and earned SEC honors three times after her first.

Milton-Jones also earned the Wade Trophy in her final year at Florida for her dominate performance. Moreover, she was the best women’s basketball player in the country at the time.

Milton-Jones on her time as Gator :

After her four-year run at Florida, Milton-Jones was the fourth overall pick in the 1999 WNBA draft to the Los Angeles Sparks.

Milton-Jones on entering the WNBA:

Milton-Jones joined Sports Scene with Steve Russell on her induction into the women’s basketball Hall of Fame.

Milton-Jones continued to set accolades thorough-out her career. For example, in 2002 and 2008 as she was a part of the USA Olympics Women’s basketball team that won two Olympic gold medals.

As Milton-Jones concluded her basketball career she still found herself in the sport. Then, as she started her coaching career at Pepperdine in Norfolk, Virginia and is currently in her second year at head coach at Ole Dominion for the women’s basketball program.

Eight women will enter into the 2022 Hall of Fame class.

The women’s basketball Hall fame ceremony for will be held June 22 in Knoxville, Tennessee.

The No. 10 Florida Gators lacrosse team is set to take on Old Dominion on …