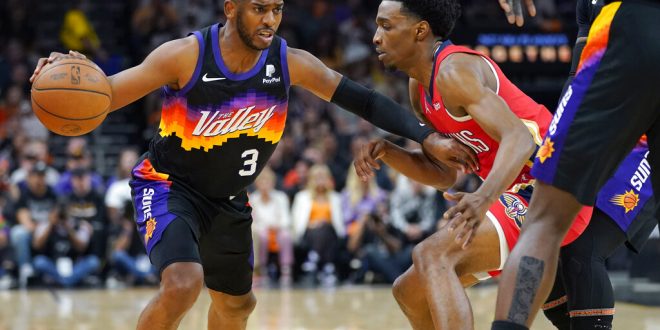 Having won the first game Sunday, The Suns look to repeat history and come out on top in game 2.

During the regular season, the Suns and Pelicans had four matchups. The Suns won three of the games, and two of the game had point totals over 221.5.

However, New Orleans finished in the ninth seed but made it to the playoffs.

The NBA reported players’ injuries ahead of the game. Kira Lewis Jr. and Zion Williamson from the Pelicans are out for future games due to their knee and foot injuries. Also, Dario Saric will be out because of an ACL tear.