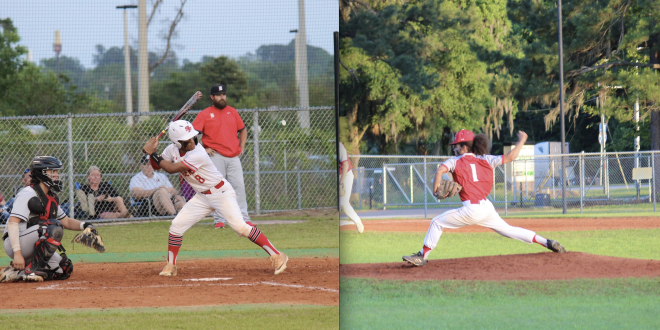 The stellar play and remarkable leadership of Santa Fe High seniors Devan and Devante Mitchum have monumentally contributed to the success of the Raider baseball team this season. The twins have played baseball together since they were old enough to pick up a bat, and fell in love with the sport around age 7.

Having grown up playing together, the Mitchum twins were always competing against each other. Their older brother, Dave Mitchum III, a freshman baseball player at Tallahassee Community College, took up the sport first. Of course, the younger brothers followed in his footsteps.

“If my brother could play baseball, I was like let me try it and see if I was as good as he was because he was actually pretty good,” Devan said.

The twins’ connection as brothers has also contributed to a tighter bond within the Santa Fe baseball team. Not only do Devan and Devante keep each other on their toes with intense competition, but they also invigorate the team with their infectious energy.

“They keep the mood light, and they’re just really fun to be around. I’m so thankful I got to coach them for three years,” said Santa Fe Coach Travis Yeckring. 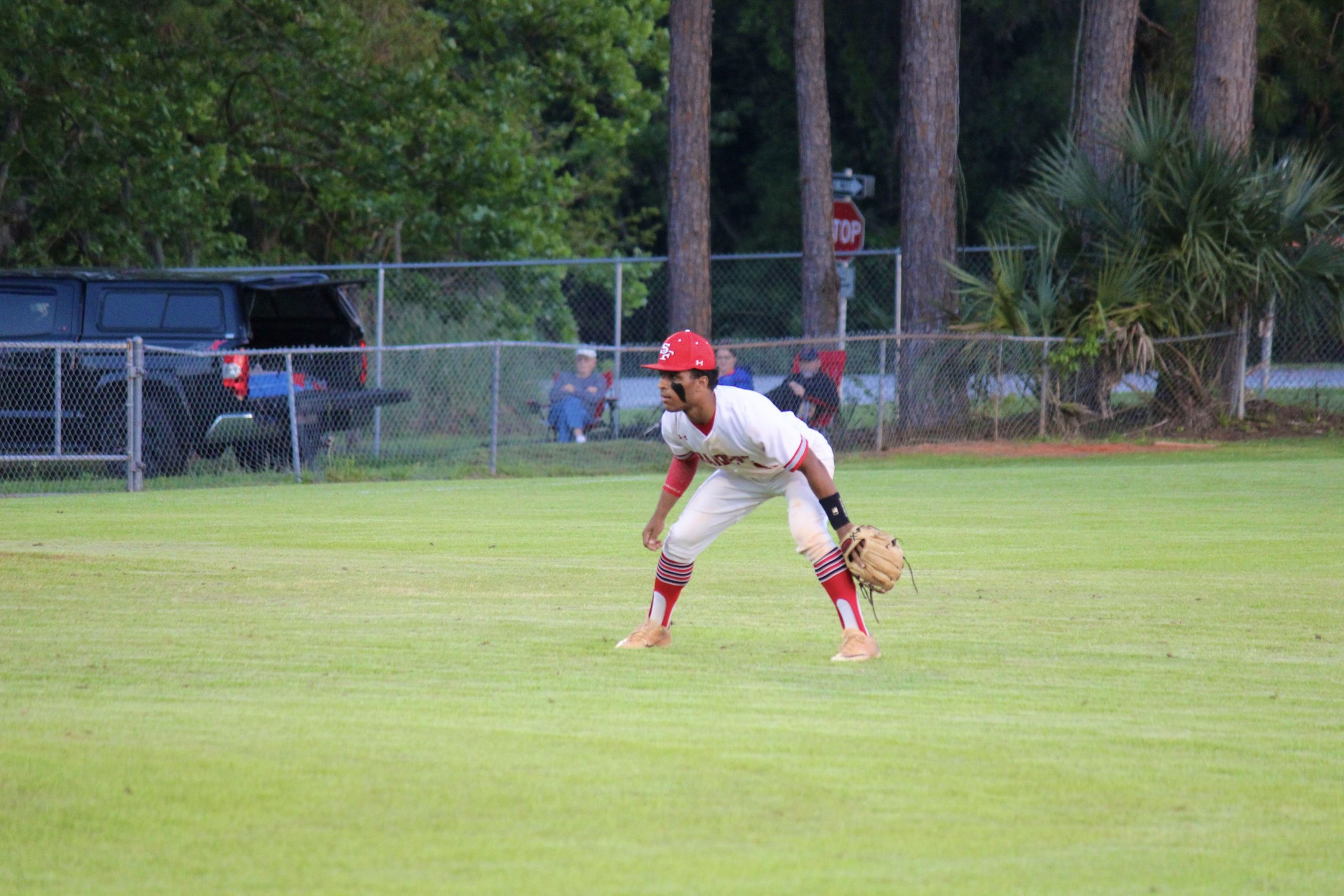 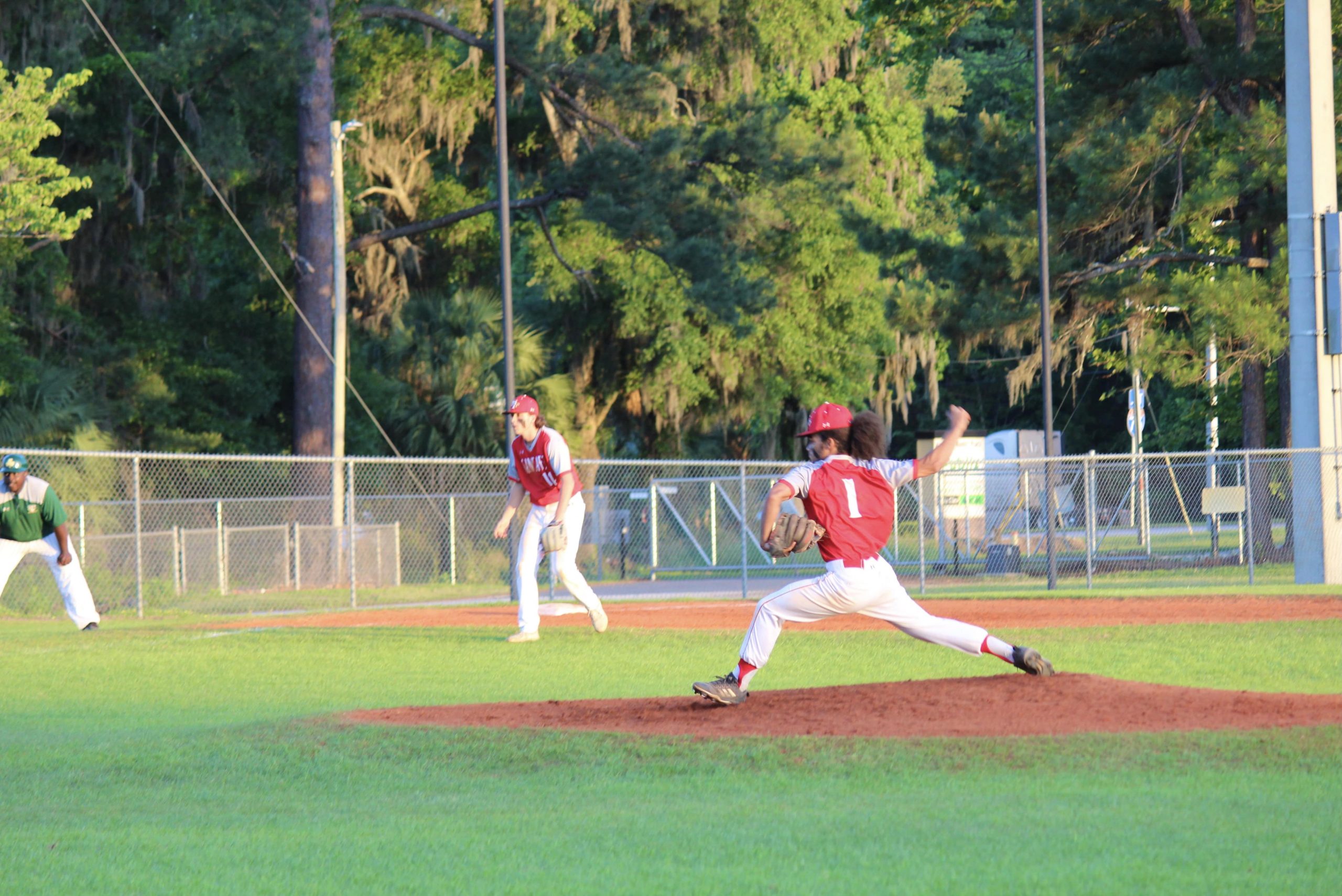 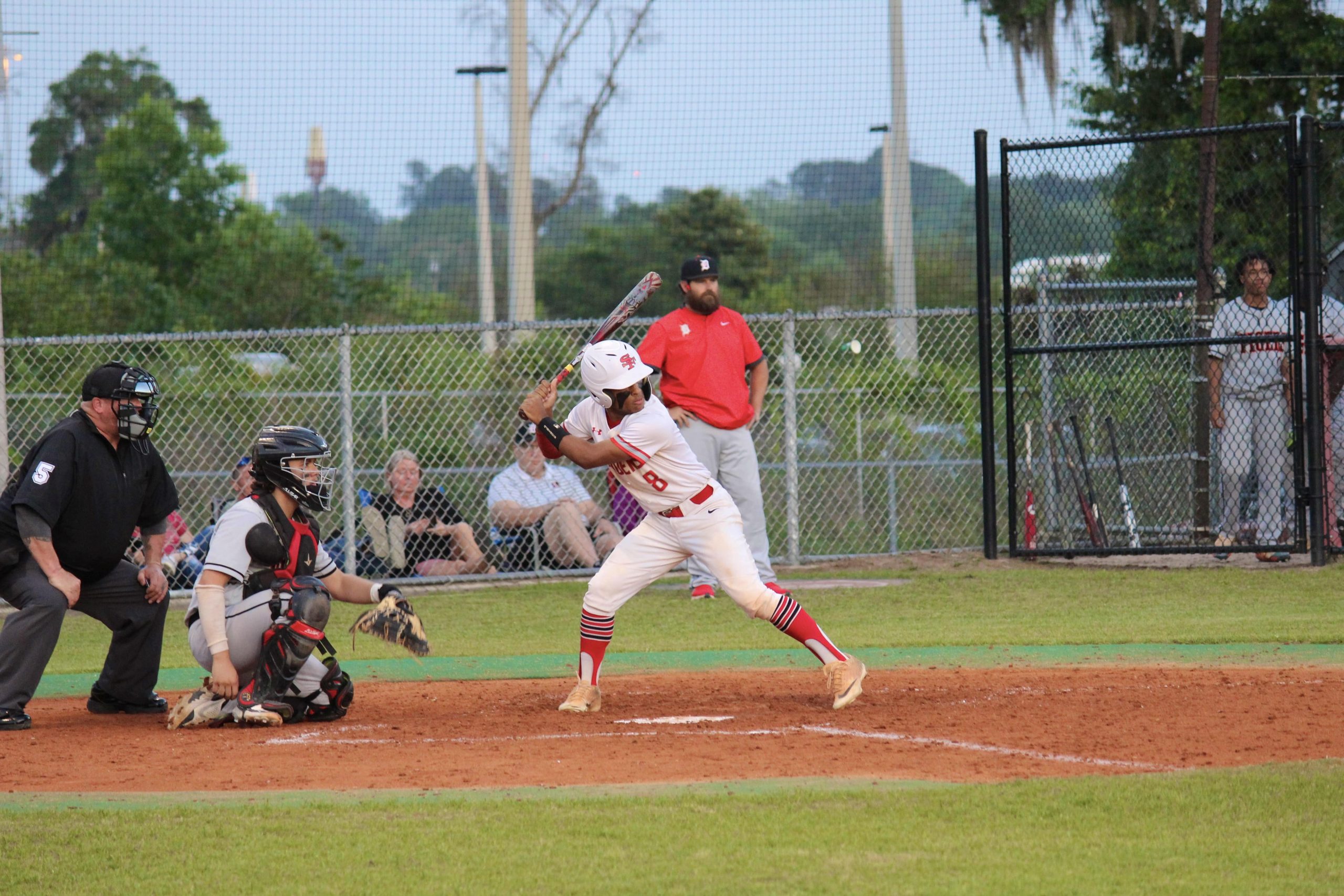 Throughout their baseball careers at Santa Fe, the Mitchum twins have developed into respected leaders for the program. Devan serves as the vocal leader, always holding his teammates accountable for their actions. Devante complements his brother’s leadership style with his own quiet, lead-by-example approach. Despite their varying styles of leadership, both brothers have taken command on and off the field, earning the respect of all their teammates and coaches.

“As a shortstop and center fielder, [leadership] is extremely important. You’re playing two positions that are going to be involved a lot,” Yeckring added. 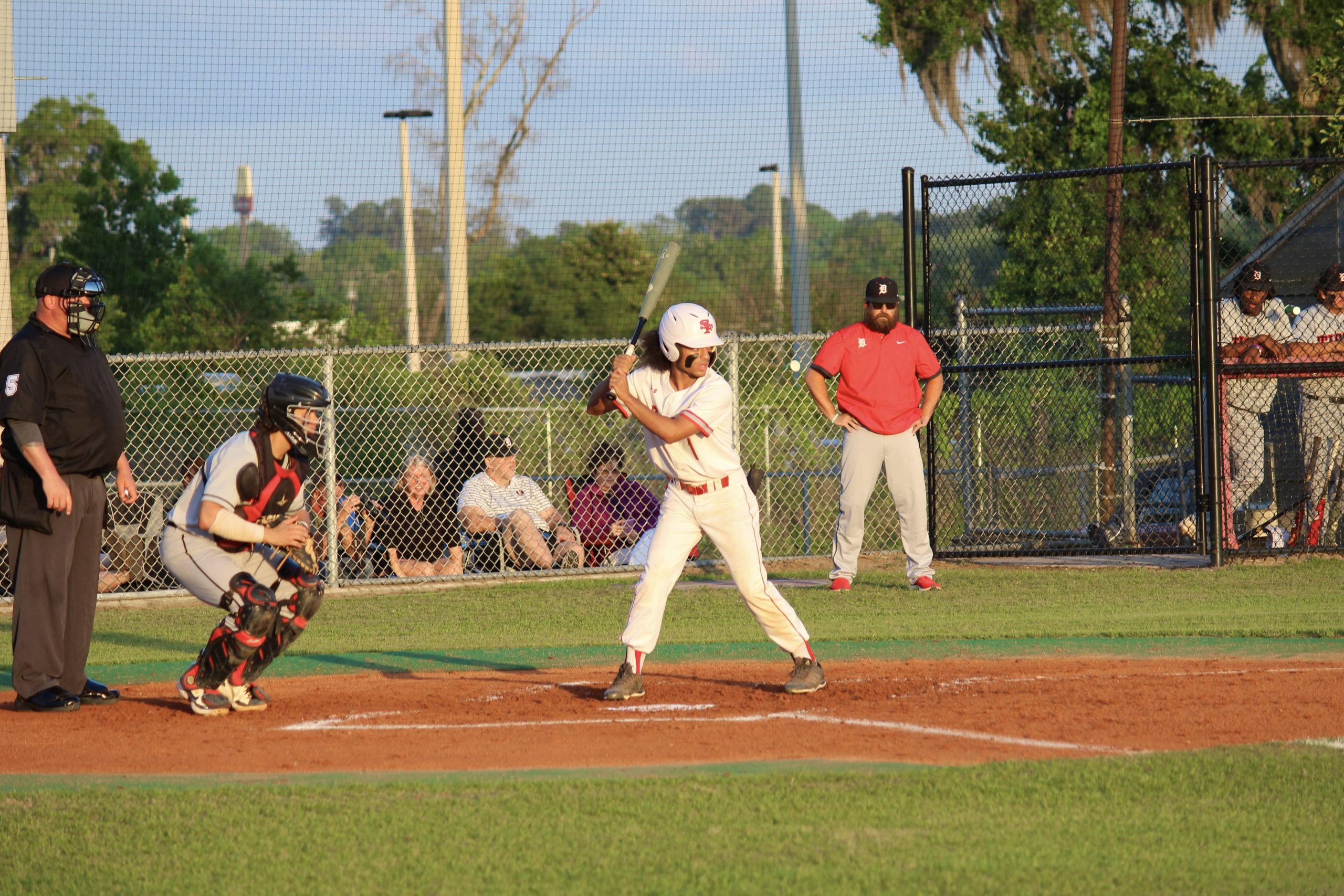 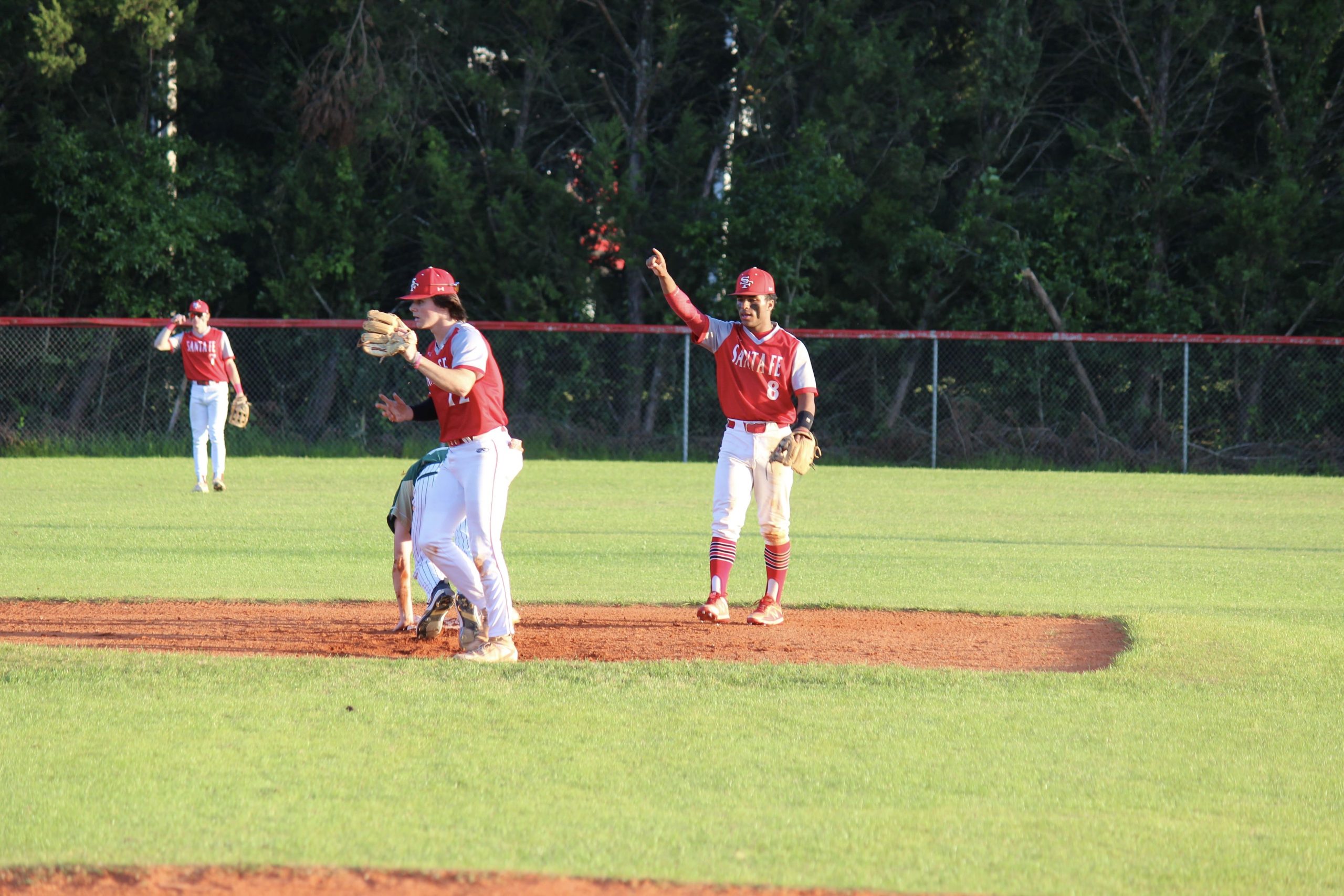 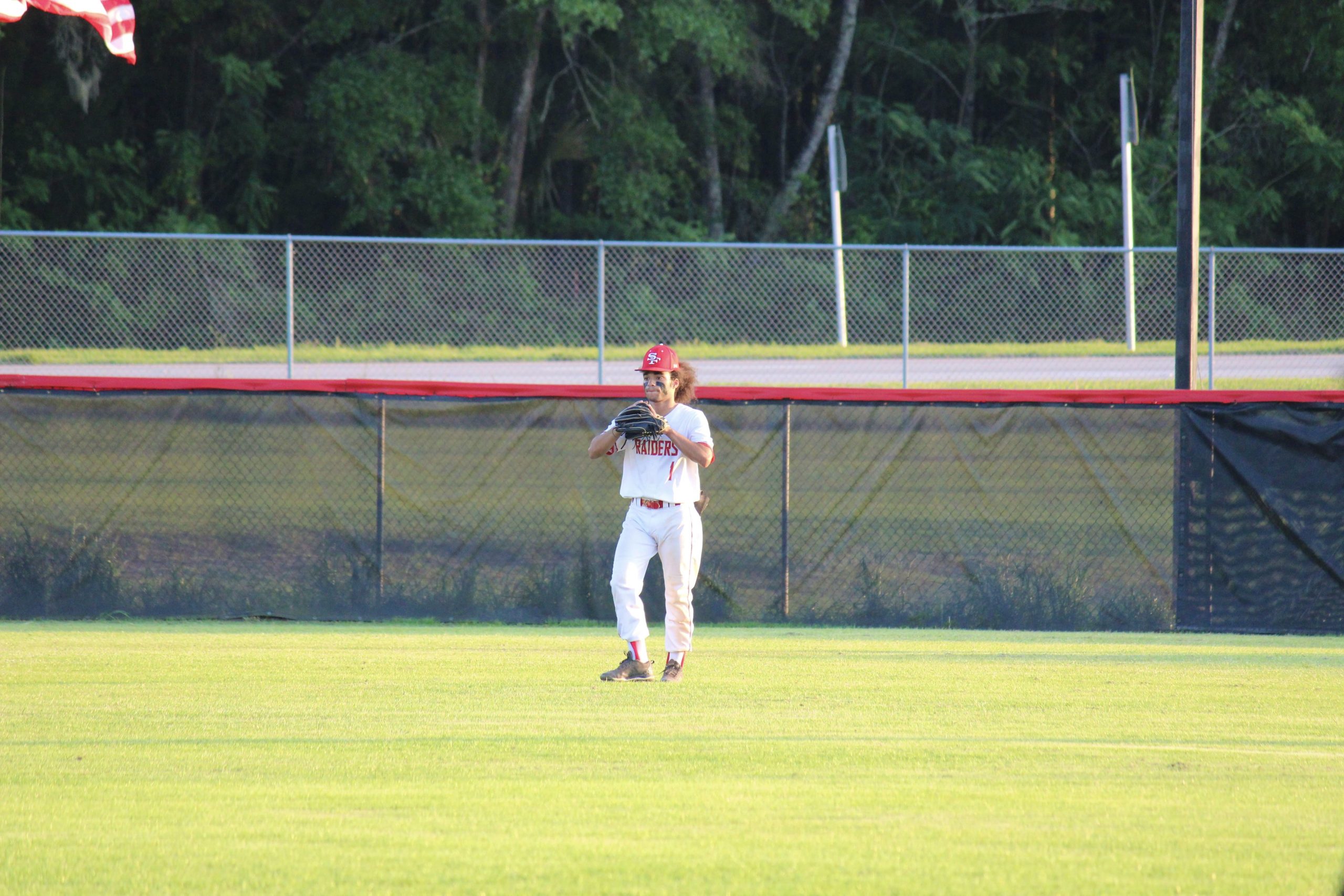 Yeckring noted that Devan and Devante have always been physically talented, but he is more proud of how they came into their own, not just as baseball players, but as people. The twins are the epitome of putting your hardhat on and going to work every day.

By bringing a positive attitude to the ballpark, regardless of a good or bad performance, the twins display a sense of maturity to Yeckring and the entire Santa Fe community every day. Yeckring preaches that good attitude drives good performance. As a result, Devan and Devante have posted exceptional statistics on the season.

Devan and Devante helped lead Santa Fe to the district championship, where the Raiders defended their title over the Dunnellon Tigers. Prior to the matchup, Devan was named the FACA 4A District 7 Player of the Year.

The twins will continue to lead the Raiders as they head into the regional quarterfinal matchup Wednesday evening against the Clay Blue Devils. When the Raiders and Blue Devils faced off earlier this season, Santa Fe pulled out a tough 2-1 victory in extra innings. 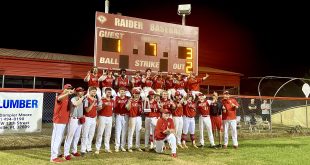