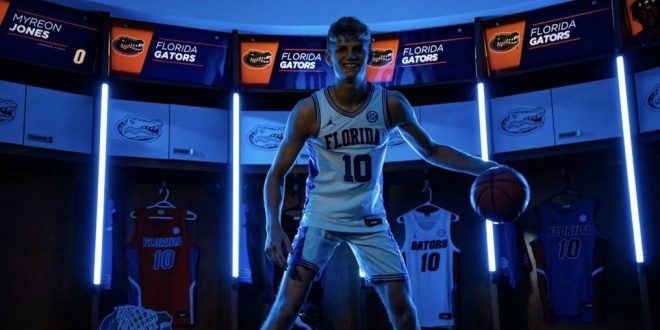 Haugh comes to Gainesville with a 6′ 9” 200lb frame. As a power forward, Haugh brings length to the Gators program with great agility for his size. Haugh has impressive defensive versatility and is not afraid to handle the ball and attack on the offensive end. He can defend all five positions and has the ability to stretch the floor and knock down shots from the outside. We don’t hear a lot nowadays of players with a defensive mindset, but Haugh takes pride in his defense which is music to any coaches ears. After reclassifying to the class of 2023, Haugh will spend one more year at Perkiomen Prep School to develop his game before heading to the Swamp.

Haugh is a three-star recruit in the class of 2023 after reclassifying from the class of 2022. He is also the #41 ranked power forward in the nation. He decided to do a post grad year in order to develop his offensive game despite schools such as Illinois and Maryland pushing for him to reclassify back to the class of 2022. Haugh’s recruitment started to ramp up in the spring when he began playing for Under Armour’s We-R1. He connected with the Gators and Coach Golden during the High School Live Period where he got to showcase his talents. Haugh talked a bit on what he wants to improve upon before suiting up for the Gators.

Ready to be a Gator

Ever since he was young, the University of Florida has been Thomas Haugh’s dream school. With his commitment yesterday, he made his dreams a reality. He talked about what he loved about the Gators and the basketball program. 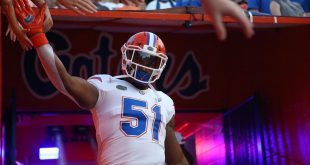 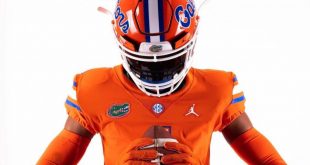