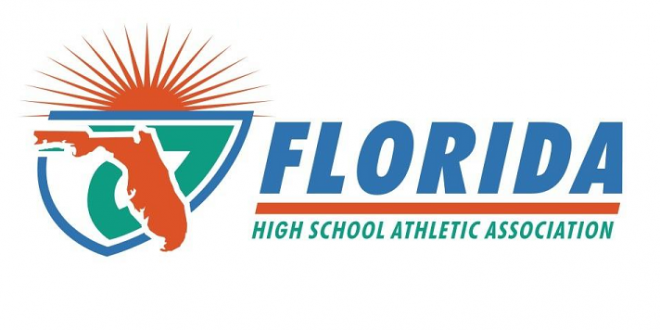 The second round of the Florida football high school playoffs takes place this Friday with multiple local high schools making an appearance.

The Buchholz Bobcats enter the second week of playoffs coming off a 54-33 win against Crestview. The Bobcats 9-2 will go to Bartram Trail to take on the 12-0 Bears. The last time these teams faced off Bartram Trail defeated Buchholz 21-6.

Head coach for the Bobcats Mark Whittemore talked about the upcoming challenge.

The Columbia Tigers will host the Choctawhatchee Indians this Friday. The Tigers won a close game 17-15 last week against Escambia and will look to advance to the third round of the playoffs this week.

The Hawthorne Hornets come off a 33-15 dominant win against the Wildwood Wildcats to extend their undefeated season so far. The Hornets will host the Pahokee Blue Devils this Friday.

Cornelius Ingram the Hawthorne head coach talked about Pahokee and what they will face this Friday.

P.K. Yonge comes off their biggest win of their season against Holy Trinity Episcopal Academy defeating them 35-3. The Blue Wave has had a tough season so far now 4-7 they will head to Trinity Catholic to keep their playoff run alive.

Head Football Coach Kevin Doelling talked about some of the adversity his team has faced this year.

The Union County Tigers will take on the Lafayette Hornets this week. Both teams come into the game with two losses on the season. Union County is coming off a 27-16 win against Madison County.