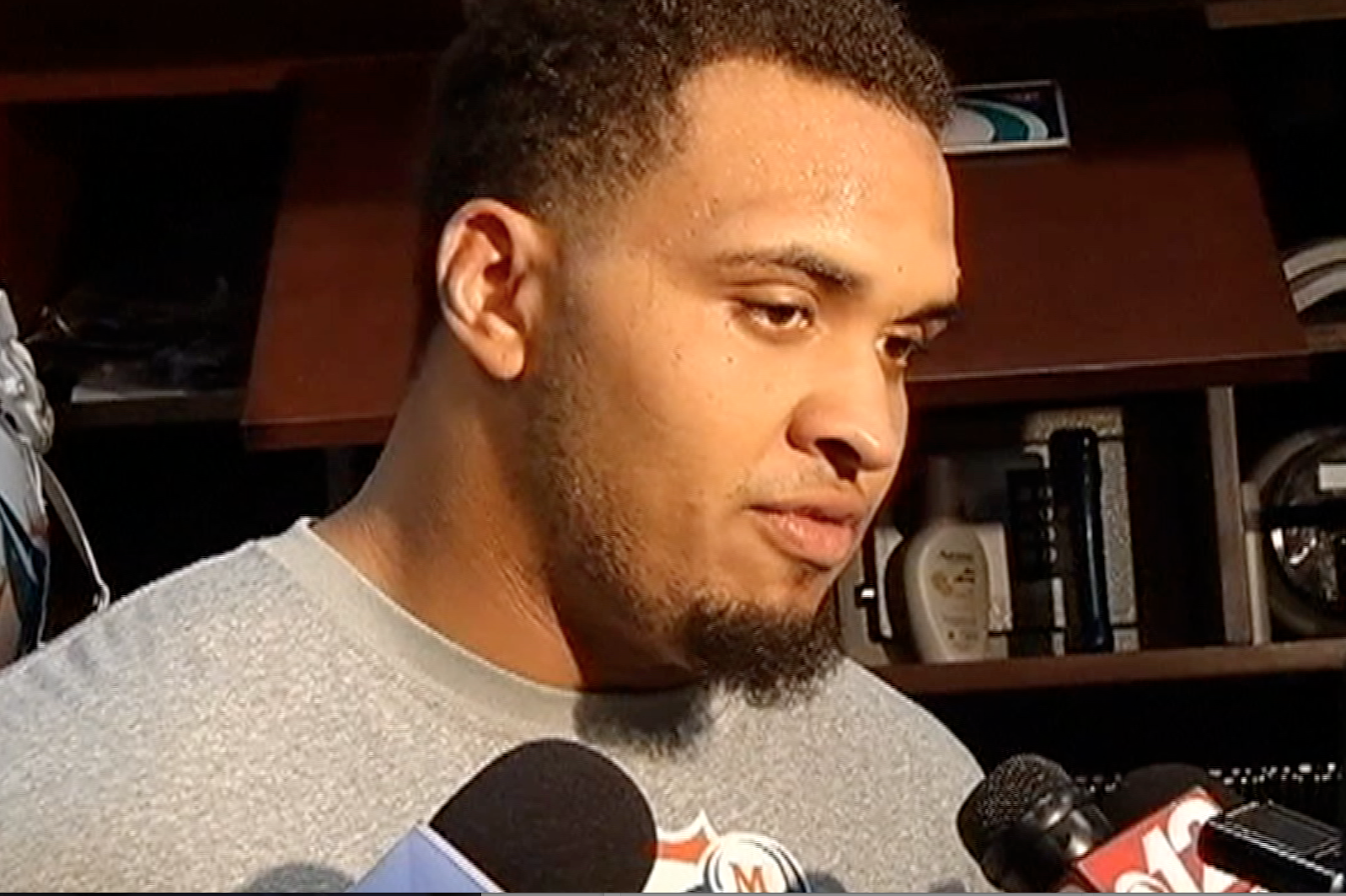 Miami Dolphins center and former Florida Gator, Mike Pouncey was served with a grand jury subpoena by the Massachusetts State Police outside the visitor’s locker room of Gillette Stadium less than an hour after the Patriots defeated the Dolphins 27-17 on Sunday afternoon.

The subpoena is related to the investigation into Aaron Hernandez, the former Patriots tight end who was also college teammates with Pouncey at the University of Florida. Authorities are reportedly focusing on Hernandez’s potential involvement in interstate gun trafficking in three states; Florida, Massachusetts, and New York. The extent of Pouncey’s involvement however, is unknown.

A grand jury subpoena does not mean that Pouncey has been or will be charged with a crime. Rather, law enforcement officials regard him as a material witness who could possibly help in the investigation. 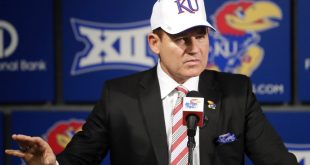 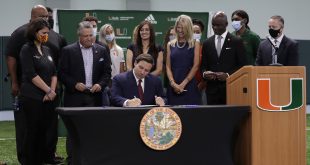 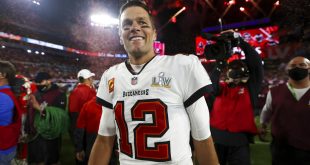