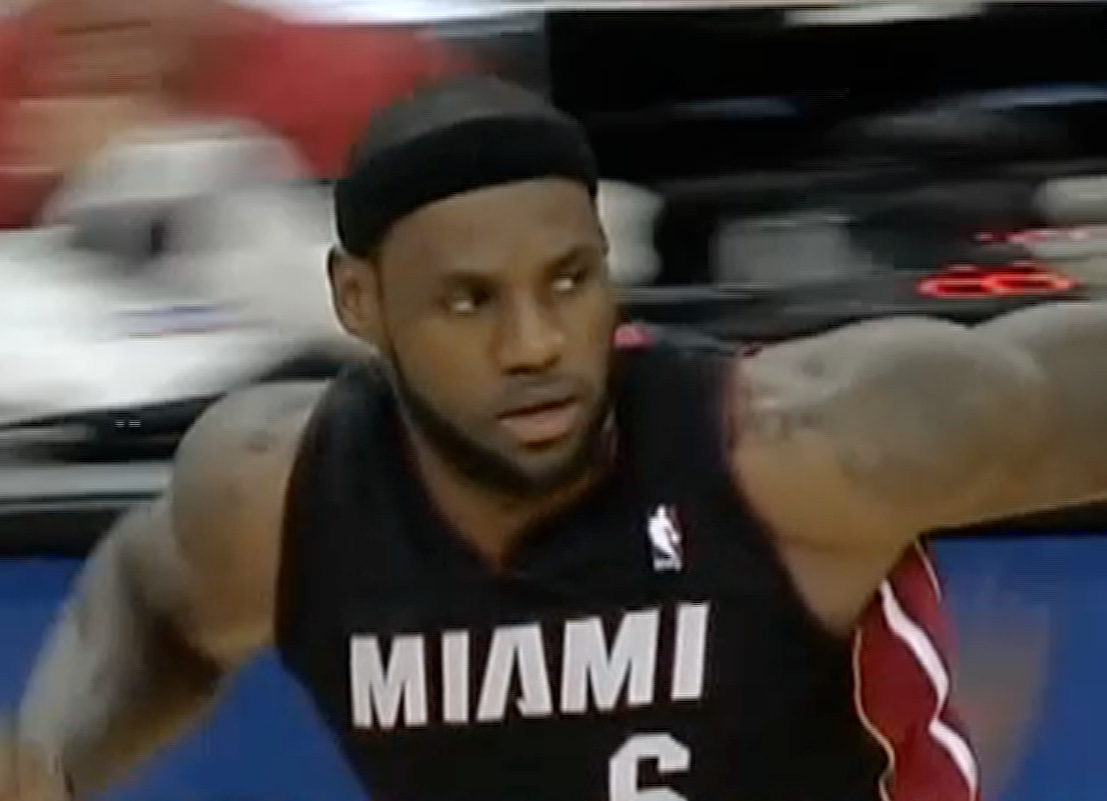 The 2013-2014 NBA season tips off tonight with six teams in action on the hardwood.

The Orlando Magic visit the Indiana Pacers to ring in the new season. The Magic are still in rebuilding mode but will look to improve upon their 20-62 mark from a year ago. All eyes will be focused on the number two overall pick in the draft, Orlando’s Victor Oladipo.

The Pacers will look to get off to a quick start tonight in Indianapolis. Indiana held Orlando to 39.1 percent field-goal shooting and 85.3 points per game to go 2-1 against the Magic last season.

Tipoff is set for 7pm.

The Miami Heat get to raise their championship banner at the American Airlines Arena. Once the banner is high in the rafters, the Heat’s quest for a three-peat will begin. Heat forward LeBron James averaged 26.8 points, eight rebounds, and 7.3 assists as he won his second ring and fourth league MVP.

Miami will attempt to join the Boston Celtics of 1957-66 and 1984-87, as well as the Los Angeles Lakers of 1982-85, as the only teams to make at least four straight trips to the league championship series. The Heat are hoping to become the first team since the Lakers of 2000-02 to win three straight NBA titles.

The Chicago Bulls finished last season 45-37 without point guard Derrick Rose. Rose has averaged 20.2 points despite shooting 37.1 percent, including 19.6 from 3-point range, in 17 regular-season and playoff games against Miami. However, he’s played in only one of the last 12 meetings between the teams. Chicago split the four-game regular-season series with the Heat in 2012-13.

Tipoff is set for 8pm.

The Los Angeles Clippers and the Los Angeles Lakers close out tonight’s slate of games. Tipoff at the Staples Center is set for 10:30pm.