The University of Florida lacrosse team is a very cohesive unit. But, while they can agree on many things, one thing they can’t agree on is how the team will do this season.

The Gator lacrosse team lost a majority of last year’s roster to graduation. The seniors that graduated were the ones who started the program as part of the program’s first recruiting class. With the addition of 12 new players to the team, the future is unknown, but hopes and expectations are high. Senior defensive player Krista Grabher is one of only two returning seniors on the team.

“Nobody really knows what to expect,” said Grabher. “A lot of the other teams don’t, and I don’t think we even know what to expect. I think we have a lot of potential, and I’m really excited to see how this young team steps up against some of the major teams in the nation.”

The Gators have been training for months now, and practices are in full swing. With the physical and time demands of the sport, the players know how hard they need to work to live up to the expectations set for Gator lacrosse set by the seniors who graduated.

Last season, the Gators finished 18-3, winning their third consecutive American Lacrosse Conference championship, as well as advancing to the NCAA quarterfinals. This was the team’s third straight appearance in the NCAA Tournament. It will be up to players like sophomore defensive player Angela Flister to help the Gators achieve the success the team has achieved since it began in 2010.

“This season I am looking forward to going back to the ALC’s, and not having to share our conference title with two other teams like we have in the past, then definitely making the NCAA tournament and going pretty far in postseason. Hopefully (winning) an NCAA championship,” said Flister.

“We have to take one game at a time,” said Grabher. “We don’t know what to expect so we’re out here working hard every single day.”

The Gators will start regular season play at UNC Chapel Hill on February. 8, 2014.

To listen to an audio version of the story, click on the link: Gator Lacrosse 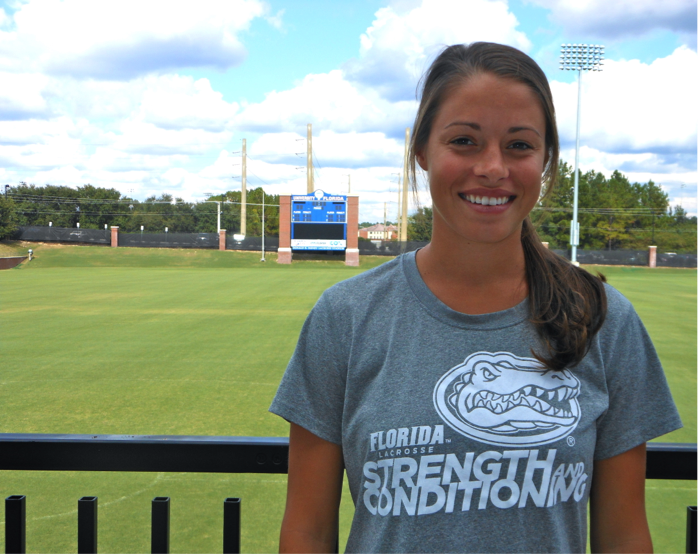 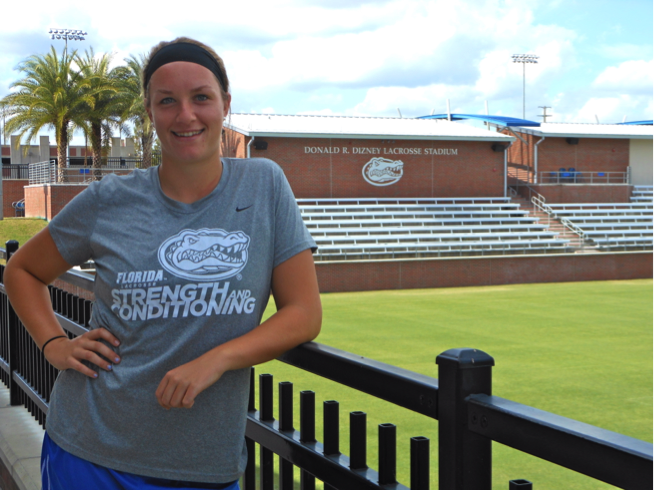