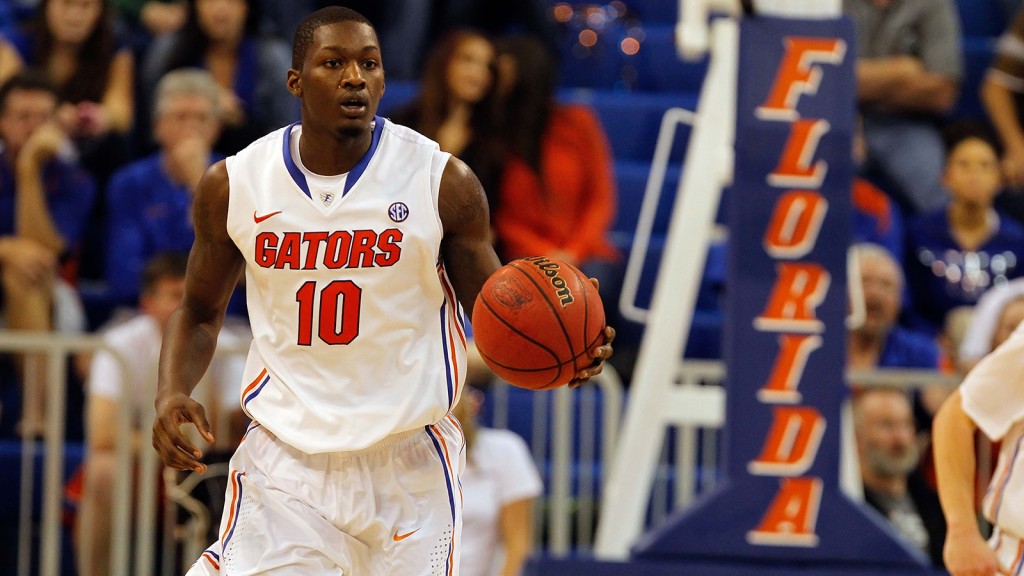 Florida forward Dorian Finney-Smith is coming off his second double-double of the season versus Arkansas and will look to continue his solid play as he fills in for the injured Casey Prather.

When asked about the upcoming game, and more importantly, the meaning of what this win could achieve, Florida head coach Billy Donovan didn’t seem distracted, or even thoughtful of the possible record. The long-time Gator coach professionally addressed the situation as just another game to go out and win.

“Yeah, I never really look at that in that way of a ‘streak’. Every game is different and new and has its own set of challenges,” Donovan said.

As for their opponent, Florida leads the all-time series against Georgia, 108-99 including a sweep of the Bulldogs in last season’s two meetings. The Gators are 14-3 at home and 25-10 overall against the Bulldogs under coach Donovan and currently ride an 11-game win streak when playing Georgia in the O’Connell Center. But, again, when asked about playing at home versus Georgia — a team they’ve had recent success against — Donovan reiterated the focus his team must maintain to pick up a win.

“You know you can’t just have this feeling that we’re at home; that doesn’t mean anything,” Donovan said. “Especially against a team like Georgia that’s got confidence from the fact that they went to maybe one of the more difficult places to play in Missouri and got the job done and won in overtime. I think our guys understand how good Georgia is, how well their playing and how much of challenge it will be for us.”

Fortunately for Florida, they should see more play from injured players Patric Young, Michael Frazier II and Scottie Wilbekin as all are expected to start tonight.  However, leading scorer Casey Prather is still out with a knee injury.

Tip-off for this first and only matchup between UF and UGA this season is set for 7:00 pm with pre-game coverage on Country 103.7 The Gator starting at 6:25. It will be the first time since 1943-1944 that the two programs will only meet once in a season.

Billy Donovan talks about the focus for Tuesday night’s game