Roper: Driskel Needs To Get Off To Fast Start 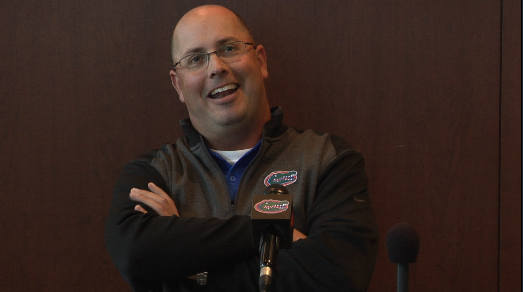 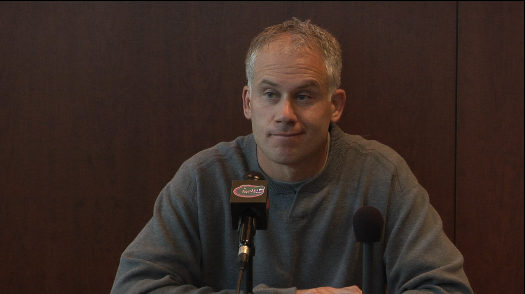 The Gator football team is gearing up to face one of its biggest SEC rivals, the LSU Tigers, in The Swamp on Saturday night. The Gators have won three of the last four meetings with the Tigers in Gainesville, most recently a 14-6 win in 2012. Florida quarterback Jeff Driskel was the starting quarterback for that game, and he will be for this one as well.

Driskel was benched in the Tennessee game late in the third quarter, and was replaced by true freshman Treon Harris. Harris led the Gators to a 10-point comeback victory but on Monday, he was suspended indefinitely after being accused of sexual assault.

However, the attorney for Harris, Huntley Johnson, issued a statement that says in part that “we believe the evidence will show the alleged victim was in fact in the sexual aggressor with not one, but two young men early last Sunday morning.”

Johnson added that “we have previously indicated that we do not believe that Mr. Harris will be arrested or prosecuted. That is because of our experience and the facts of this case. He is not guilty of a crime and he did not mistreat this young lady in any way that night.”

With Harris suspended for the LSU game, that means Jeff Driskel will undoubtedly will be the starter. Driskel has struggled this season posting a 55 percent completion rate, five touchdowns and six interceptions. Gator offensive coordinator Kurt Roper talked about what he thinks will be the key to getting the red shirt junior out of his funk.

“What you try to help him do is get off to a good start. I think you saw that in the last game with some different things with him running the football and some balls on the perimeter like protected screens. I think that’s really the focus, how do you help him get out on a fast start, and the other guys around him have to do the same thing.”

Despite Driskel’s rough season up to this point, the coaches still have faith in him to get it corrected.

“Jeff understands that his number one responsibility is to go help us win a football game,” Roper said. “Our responsibility as coaches is to help him push through that and help him understand that we do have confidence in him.”

The one bright spot for the Gators on offense has been their run game thanks to junior running back Matt Jones. Jones has 372 yards in four games to go along with three touchdowns.

“Right now, what we do well is run the ball pretty well,” Roper added. “We’re a pretty physical football team. Those guys up front are playing good football. I think that’s really our identity right now.”

Another bright spot for the Gators has been the defense. After getting trashed for 672 yards in the Alabama game, the defense clamped down against Tennessee, only allowing three field goals. Florida is ranked fourth in run defense and 13th in pass defense in the SEC. Gator defensive coordinator D.J. Durkin stressed just how important it is to bring the same intensity every game on defense.

“Playing in this conference every week, you better bring your best game and be ready. That’s the message every week regardless of what happened the previous week. Obviously, our older players know that and understand that and we count on them too for their leadership to make sure guys prepare and practice the right way.”

Amid the Treon Harris distractions this week, Durkin says the team hasn’t shown any effects from it in practice.

“I haven’t noticed anything different with our guys in practice. Our guys are used to that, whether that’s good or bad or not. When we come over to practice and get in our meetings and go out on the field, our guys do a great job of focusing on what’s going on.”

The Gators will need to put all of their focus on LSU this weekend in order to secure their third SEC victory of the season.

Kickoff is set for 7:30, but you can catch live coverage starting with the pregame festivities at 3:30 on ESPN 850 WRUF.

Roper on how to help Driskel

Roper on the coaches having trust in Driskel

Roper on the run game being their identity

Durkin on bringing your A-game every week