Gators Gearing Up For Crucial Game vs Missouri This Weekend 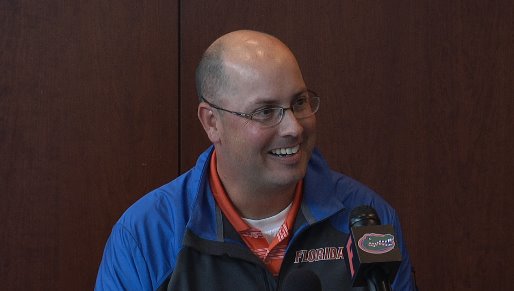 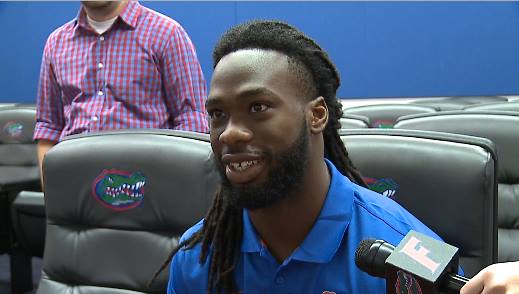 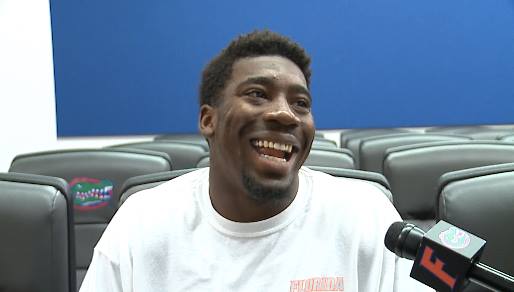 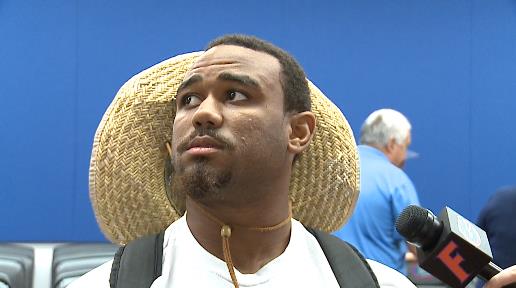 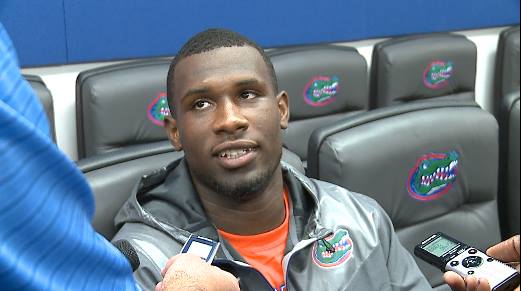 The Florida Gator football team is in midst of preparing for Saturday’s Homecoming game against SEC East rival Missouri. The Gators are coming off a heartbreaking 30-27 loss to LSU, but now, the squad is focused on moving forward and redeeming themselves. Florida offensive coordinator Kurt Roper and a few of the players discussed preparations for Mizzou as well as the team’s status heading into this weekend’s SEC matchup.

The big news is, redshirt junior Jeff Driskel and true freshman Treon Harris will both see action at quarterback against the Tigers.  Though it is currently unknown to what extent or how they’ll be utilized, Driskel is expected to start the game, and both quarterbacks will share snaps.

“Jeff’s going to start, but this week obviously is an important week to see how each guy prepares and does all those things,” Roper said. “Hopefully we do get a hot hand and do well the whole game. I’d like to get a hot hand for sure.”

Harris, a dual-threat quarterback from Booker T. Washington has completed 4 of 6 passes for 165 yards and two touchdowns so far this season. He replaced a struggling Driskel late in the third quarter at Tennessee two weeks ago and led the Gators to 10-9 victory over the Vols, which his offensive coordinator is very proud of.

“Treon is a really good football player and has a lot in front of him. He doesn’t understand what we’re doing quite as well, obviously, because of the time that he’s been here. The best way that I can say it is that he finds a way to make plays. He’s a guy that I enjoy coaching because he goes out there to get better every day, and works hard with great effort. We’ve got to make up some ground, obviously, but I think we’ve got time to do that.”

“Right now with Treon, the thought process has to be to just let him go play. You’ve got to try to not create too many burdens right now as he’s progressing through, not that he can’t obviously, understand what we’re doing. He does a good job, but you always grow in an offense the longer you play.”

The first year offensive coordinator also emphasized the need for more production from Florida’s wide receivers. The Gators finished with 183 total passing yards  against LSU, 104 of them coming from wide receiver Demarcus Robinson.

“Practice doesn’t make perfect, practice makes permanent. So what you have to do is practice at the speed of the game. Make it a game rep and hopefully it transitions to being more successful. But really, it comes down to the guys having confidence in themselves. I think the goal is to score points, to win games. It’s simply, you know, decisions being made to find a way to put points on the board.”

The squad knows a lot is on the line and revealed  how critical this season is – every game is a must win.

“We have four games to get us to the SEC Championship,” offensive lineman Max Garcia added. “Four very winnable games if we go out there and do what we’re supposed to do and what we are capable of doing. We have what we want right in front of us. So, if we go out there and approach it one game at a time, we’ll be right where we want to be.”

The team can still fight through adversity and win the SEC East – it all comes down to how bad they want it.

Kickoff for Saturday’s game is slated for 7 PM and you can catch all the pregame action right here on ESPN 850 WRUF beginning at 3.

Roper on Harris adjusting to the offense

Driskel will start vs Missouri

Roper on Harris being a big playmaker

QB rotation is based on series

Driskel will start vs Missouri