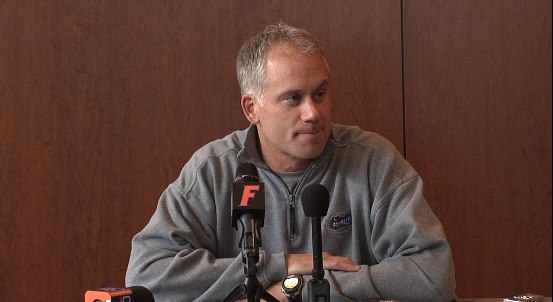 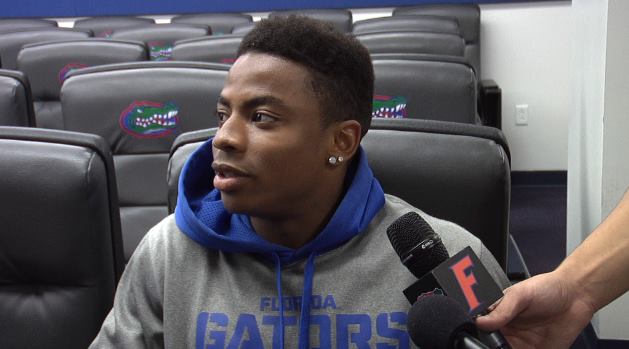 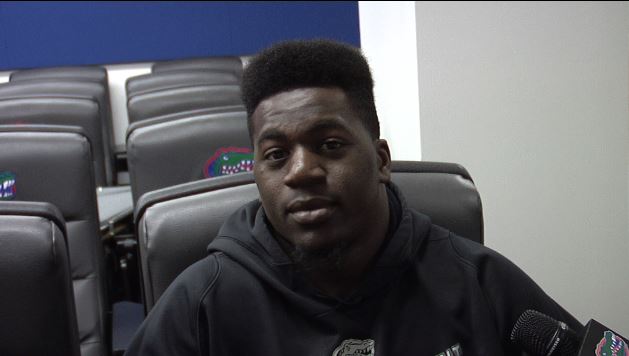 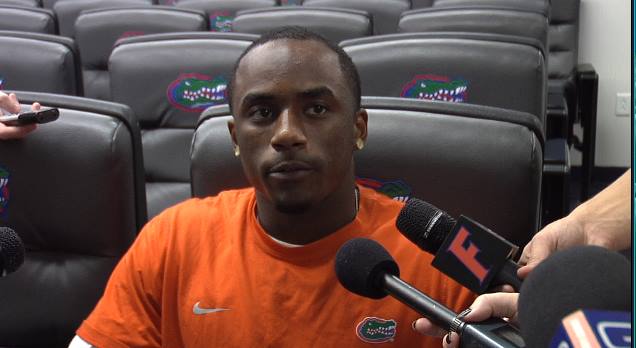 The Florida football team is in full swing preparing to face the Vanderbilt Commodores in Nashville this weekend.  The Gators are coming off a big upset win over Georgia where Florida’s defense had an impressive showing holding the Bulldogs to 20 points.

This week, the Gators are gearing up for a Commodore offense that is last in the SEC in total offense, averaging 295.2 yards per game.  Defensive coordinator D.J. Durkin and a few of the players discussed the team’s status heading into this next SEC match up.

Vanderbilt enters Saturday night’s contest winless (0-5) in the SEC and 3-6 overall, with victories over Massachusetts, Old Dominion and Charleston Southern.  The Commodores have struggled significantly under first-year head coach Derek Mason with many issues stemming from the quarterback position – which has included a rotation of four starting quarterbacks this season. But despite the mishaps, Durkin says from what he’s seen on film, Vanderbilt seems to be improving.

“You can definitely see improvements in what they’ve done,” he said. “They are playing better football right now than they were earlier in the year, probably like most teams.

“They have a really good quarterback and a really good running back (Ralph Webb).  They run a whole bunch of different formations.  They like to run the ball and they use their tight ends a lot.  And you know, it’s our job to be disciplined and to do our responsibility because if not they’ll capitalize.”

Unfortunately,  Florida will have to do so without starting safety Keanu Neal, after he sustained a high ankle sprain.  Durkin says despite the loss of Neal, the Gators have enough talent at the position to compensate for him being out.

“Keanu is a great football player, he has really played well for us,”  Durkin emphasized. “He’s productive, flies around and makes a lot of plays. Anytime a guy goes down, it’s part of the game and the next guy has to step up and there can’t be a drop off in production.  I think we’ll be just fine.”

He added that no decision has been made yet on who will start at safety in place of Keanu Neal.

“Marcus Maye has played a bunch for us. Jabari Gorman played his best game since he has been here last week.  Those guys combined with Marcell Harris, Nick Washington, and Duke Dawson, there’s a whole group of guys getting reps now and we’ll keep working them through the week to see where we’re at.”

However, one player who will unquestionably see more playing time after a solid performance against UGA is sophomore linebacker Jarrad Davis.

“Jarrad had a handful of snaps in the pass game and was productive and we need to keep him in more, “Durkin said.  “He’s done really well with the snaps he’s gotten. I suppose it’s probably a good problem to have at the linebacker position.”

“We’ve got several guys that are playing really well there right now.  It’s a matter of making sure we’re getting all the guys enough reps because they’re earning it, they’re practicing really well and being productive on the field.”

And with a bowl berth still up for grabs,  the Gators hope to keep their race in the SEC East alive on Saturday.