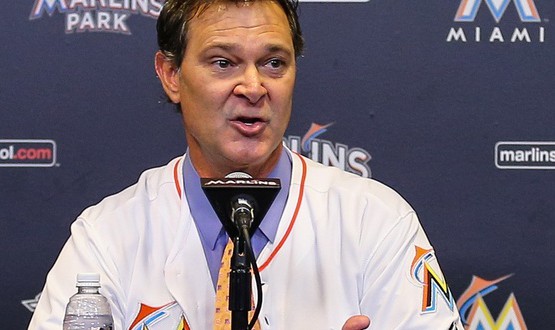 Having had seven managers since 2010, the Miami Marlins hope they have found a long term solution with the hiring of former big leaguer and most recently Los Angeles Dodger manager Don Mattingly.

In his five year stint as manager of the Dodgers, Mattingly coached the team to three consecutive playoff appearances, the first time one manager has done that in franchise history.

Mattingly is no stranger to adversity as a coach. In 2011, his first year of managing the Dodgers, he coached the team to a winning record through much conflict at the ownership level that threatened the team financially.  In 2013, Los Angeles was plagued by injuries at the start of the season and found themselves in last place in the NL West.  However, after the players recovered, the Dodgers caught fire and made it all the way to the NLCS losing to the St. Louis Cardinals in six games.

These past experiences should help him in his new position, as he inherits a 91 loss team with a significantly lower payroll than he had in LA. The Marlins’ $65 million payroll is over $200 million lower than the LA payroll of last year. Mattingly states that his focus is still to build a team through the farm system, and the only change from the Dodger finances to the Marlins is the way he does business.

Mattingly will not be jumping the gun and making any promises of a quick turnaround.  Mattingly says he knows that there is a series of steps that need to be taken to be a successful team, and it all starts with the fundamentals. The Marlins have not been to the postseason since 2003 and have not had a winning record in six years.  As a perennial playoff outsider, the Marlins will look to Mattingly to provide the team with a solid foundation to spark a change in the right direction.

Mattingly signs a four year deal to manage the team.