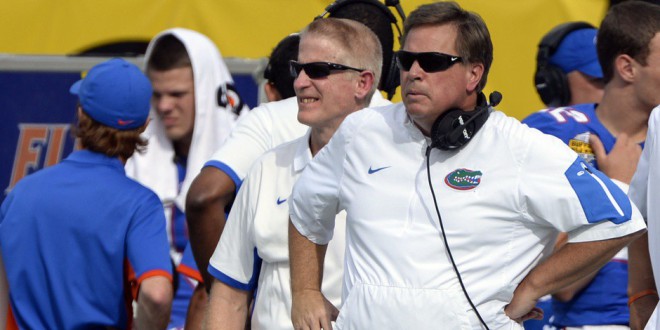 Florida football head coach Jim McElwain made a coaching change on Friday afternoon. Defensive backs coach Kirk Callahan will not return to UF for the 2016 season. Callahan was hired at the start of McElwain’s tenure a stint with UCF from 2011 to 2014.

“We are making a change on our staff,” McElwain said. “Moving forward, Kirk Callahan will be looking at some other opportunities and he has a long career ahead of him.”

Florida had the 13th ranked pass defense in the country in 2015 under Callahan’s watch, and he coached two first team All-SEC selections in Vernon Hargreaves III and Jalen Tabor. Callahan had also previously served on Florida’s staff as an intern in 2010 and a graduate assistant in 2011.

No immediate plans have been announced about who McElwain intends to hire as a replacement. 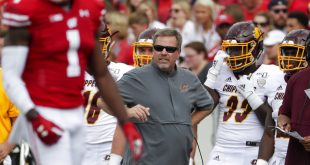