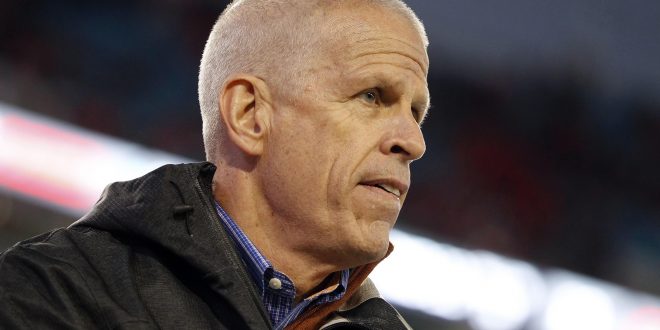 With one of the most pressure-packed jobs in all of college sports, Jeremy Foley has thrived as Florida’s athletic Director since the day he took over on March 9th, 1992. Wednesday afternoon Foley was on set to talk about all things Florida with ESPN 95.3’s own Steve Russell. One of the first thing Foley discussed was the construction taking place at the O’Connell Center.

In the new O’Dome you can see additions such as a facility and staff row. Foley also said that ticket prices will vary based on where games are played next year either in Orlando or in Jacksonville early in the season. Foley went in depth on what he expects out of these new renovations.

Jeremy Foley also addressed the idea that Michigan will have spring break practices at the IMG Academy in Bradenton, Fl not too far from Gainesville. Although this is happening, Foley says that Michigan coming to IMG could only be a one time deal. He says that this is not necessarily a recruiting issue but something that has to deal with more of the players on the team. He went on too talk about more player issues and the continuing life changes of college athletes. It may come to the point where the strenuous class schedule becomes limited with student athletes.

As far as Gator sports goes, Foley likes where the orange and blue teams stand. He did mention that with the Golf team now back in season they shouldn’t be overlooked. Head coach J.C. Deacon in his second year is starting to make a true impact on the team. 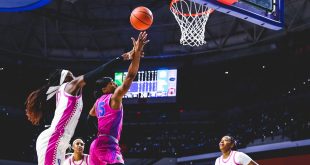 For the first time in five years, the Florida Gators women’s basketball team is playing …