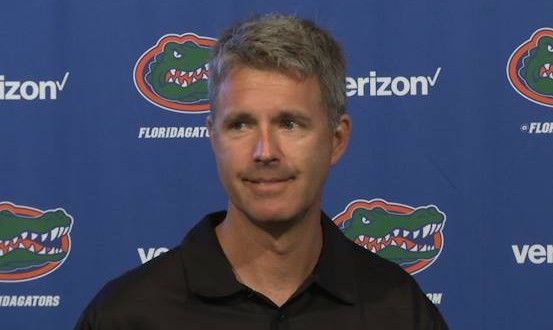 The nationally ranked Florida women’s tennis team won two more SEC matches this weekend to complete an unbeaten 13-0 conference record and a 24th undefeated SEC regular season. As well as being undefeated overall the Gators only gave up five of their 57 singles matches.

On Friday Florida took on fourth ranked Georgia with 1000 fans watching, and Gator coach Ronald Thornqvist said his team performed well in a hostile environment. Two days later the ladies did it again when paired up against Tennessee taking a 4-0 win.

With the SEC regular season championship in hand, the Gators now prepare for the upcoming SEC Tournament which starts Wednesday in Baton Rouge, Louisiana.  Thornqvist says that they have been preparing for more physically draining matches this past month and he says his team will leave everything on the court this weekend.

The top seeded Gators will play the winner of LSU and Kentucky.

"We have to be able withstand everybody's best shot"- @RolandTFlorida #GoGators