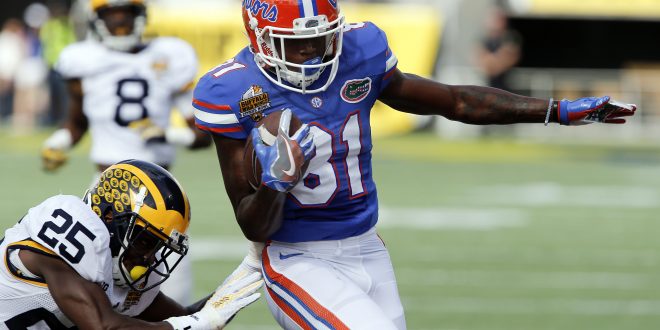 Suspended UF wide receiver Antonio Callaway appears to be one step closer to returning to the team after news broke earlier today of his return to campus.

A press release was sent out today by Callaway’s attorney, Huntley Johnson of Gainesville.  It states Callaway remains suspended from the team but can now return to classes and he is also permitted to use the team’s facilities.

Callaway was first suspended on January 27 for an undisclosed violation of the UF student code of conduct that allegedly occurred in December. Due to federal student privacy laws, the UF has declined to release any additional information.

Johnson’s statement also said additional work is being done on Callaway’s behalf.  “We are working through the process that The University has in place to reach a final resolution in this matter,” the statement said. When asked for further comment on his statement by ESPN Gainesville, 95.3 FM, Johnson refused to elaborate further.

Johnson released a statement in early March declaring that Callaway should be reinstated because the allegations of the incident had no basis.

There has been no comment concerning the statement coming from either Gator football coach Jim McElwain or from anyone associated with the University Athletic Association. Callaway is not registered for classes for the Summer A term at UF. 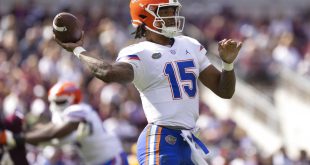