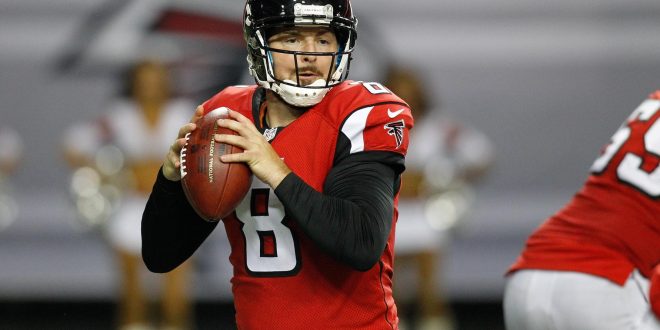 Former UF and NFL quarterback Rex Grossman was a guest on Thursday’s Sportscene with Steve Russell. Grossman discussed a wide variety of experiences on the show. Experiences such as playing for Coach Steve Spurrier, his extensive career as a pro and his return to Gainesville this weekend.

Grossman’s storied career for the Gators spanned from 1999 until 2001. After beating out Jesse Palmer and Brock Berlin for the starting spot in 2000, Grossman went on to become one of the best quarterback’s in UF’s history. Grossman’s best season for the Gators came in 2001. He led the Gators to a 10-2 record, and defeated #6 Maryland 56-23 in the Orange Bowl. After leading the nation in passing efficiency, passing completion percentage and yards per attempt in 2001, Grossman was voted the Associated Press Player of the Year, recognized as a consensus first-team All-American and came in second in Heisman voting behind Eric Crouch.

Grossman had nothing but great things to say when asked about his time playing quarterback under Steve Spurrier. And when asked about the announcement of the new name of Ben Hill Griffin Stadium, Grossman chuckled and said, “That’s awesome. That’s really cool. I don’t know how many names they have going on right now, but I’m glad that he’s one of them.”

I don't know why, but I love this pic pic.twitter.com/V8MgK64zAz

Grossman went on to be drafted 22nd overall to the Bears in the 2003 draft. He stayed with the Bears for five years and led them to a Super Bowl appearance in 2006. Grossman then went on to play for the Texans, Redskins, Browns and Falcons before retiring in 2015. Throughout his 12 year career, Grossman posted a 71.4 quarterback rating, threw for over 10,000 yards and notched 56 touchdowns.

Grossman will be at the grand opening of Dicks Sporting Goods this Sunday from 12-2 to sign autographs and take pictures.

Previous NBA Finals Game 6, Cavs Look to Stay Alive
Next Day one of the U.S Open: Delayed by Thunderstorms

The Florida Gators Track and Field team are headed to Eugene, Oregon, to close out …