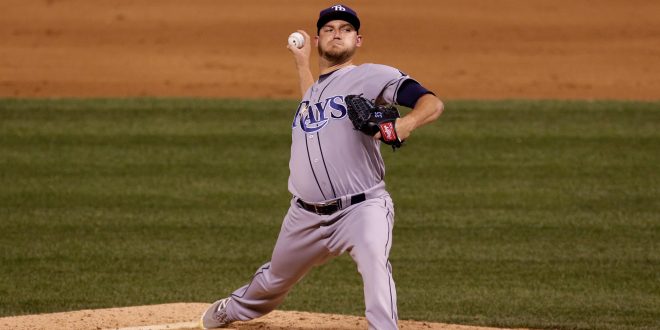 Tampa Bay Rays Get Much Needed Win Over Rockies

After falling short to the Colorado Rockies on Monday night, the Tampa bay Rays stopped at nothing during Tuesday night’s game after waiting out a two-hour rain delay.

Blake Snell was able to hold up the team allowing Colorado to just one hit in six strong innings, while Evan Longoria homered and drove in three runs resulting in a win of 10-1.

Snell struck out nine and Matt Andriese pitched the final three inning. Steve Pearce also contributed to the teams win, adding a homer after returning form the disabled list for the Rays. The night was a success for the Rays after dropping 25 of 29 games since June 15 resulting into falling 23 games under .500, as well as having the third longest losing streak in club history.

Wednesday, Chris Archer (4-13) will start for the Rays and Jorge De La Rosa (6-6) will be the starter for the Rockies.