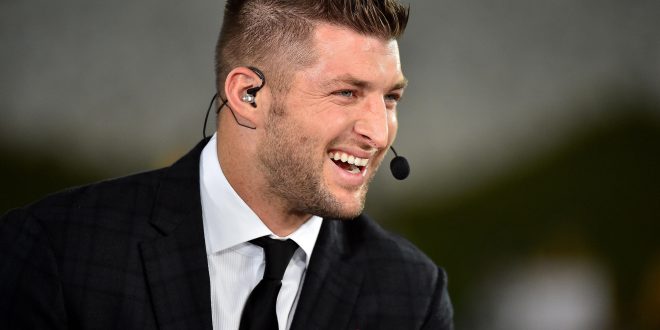 Former Florida Gators quarterback Tim Tebow was signed to a minor league contract by the New York Mets on Monday. Tebow will begin his baseball career as part of the Mets’ instructional league in Port St. Lucie, Florida.

We have signed OF @TimTebow to a minor league contract. He will participate in the #Mets Instructional League. pic.twitter.com/I6gmW0b6hY

The announcement came after the former Heisman Trophy winner had worked out for scouts representing 28 MLB teams last week. Before his signing with the Mets he had reportedly garnered interest from the Atlanta Braves and Colorado Rockies.

Tebow, 29, hasn’t played organized baseball since his junior year of high school in 2005. He has spent the last few months training with former MLB catcher Chad Moeller, who’s MLB career lasted 10 years and ended with the New York Yankees in 2010.

The signing could mean the end for Tebow’s football career. Tebow, who had previously played for the Denver Broncos and New York Jets, had struggled to make rosters recently in the NFL, being cut in the preseason by the New England Patriots and Philadelphia Eagles in 2013 and 2015 respectively.

As Tebow’s professional baseball career begins it could put his broadcasting career in jeopardy. No announcement has been made but it appears the schedules of Tebow’s instructional league and SEC Network responsibilities would overlap.

The Mets Instructional League that Tebow will play in runs from September 18 to October 8.