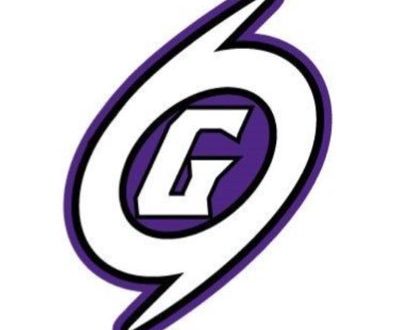 There have already been several time and date changes to local area High School football games due to Hurricane Matthew. The revised schedule is as follows:

So there are six Thursday games scheduled at this point, there will be no football played Friday night that's for sure

Buchholz will now be taking on city rival Gainesville High School on Thursday night at 7:30 p.m.

Although both teams would prefer to face off under the Friday night lights, safety comes first. Due to Hurricane Matthew, the Alachua County School Board has pushed up their game 24 hours.

The Buchholz Bobcats lost to Vanguard 20-7 on September 23 and are coming off of a bye week. Buchholz head coach Mark Whittemore said the bye week has helped his team rejuvenate themselves.  Whittemore also said the week off has given the coaching staff time to figure out what the team is doing well, and what their team needs to work on.

Meanwhile, the Hurricanes are coming off of a 38-35 loss against Forest High School. The team has not had much time to rest as they have been preparing to take on Buchholz. Hurricanes head coach Mark Latsko said Buchholz is a solid team with a very impressive offense.  However, Latsko said his team has been training hard in preparation for this rivalry match up and feels confident in his squad.