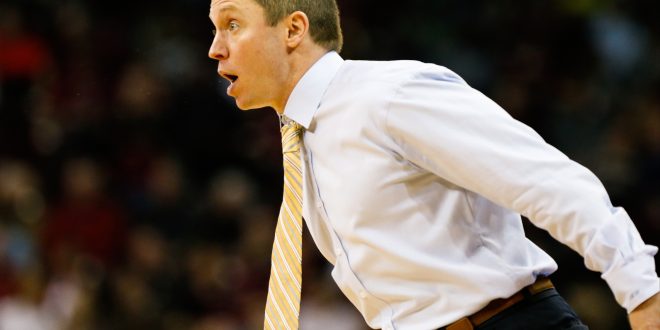 According to multiple media reports, the NCAA has granted Gorjok Gak’s waiver appeal, and he is eligible for the 2016-2017 basketball season.

The 6’11”, 230-pound big man averaged 13.9 points and 9.3 rebounds per game in his final season at Victory Rock Prep School in Bradenton, Florida. Gak was a three-star recruit coming out of high school and was given a 79 grade, per ESPN. He had previously signed an NLI in a commitment to Oklahoma State, but was released from it when OSU made a coaching change.

The stretch-five has a 7’4″ wingspan and is extremely athletic for his size. While he might not be a starter, he certainly adds front-court depth with Dontay Bassett out for most of the season, and John Egbunu, Kevarrius Hayes and Schuyler Rimmer the team’s only other true big-men.

Florida freshman Gorjok Gak has been ruled eligible, per a release. Has good size, length & mobility.

“I’m extremely happy for Gorjok,” head coach Mike White said. “Our administration spent a lot of time fighting for him and during that time, despite assuming he wouldn’t be eligible to play this season, Gorjok was a steady contributor at our practices with his work ethic.”

Florida opens up their season on Friday night at Jacksonville Veterans Memorial Arena against FGCU at 7:30 p.m. You can watch the game on the SEC Network (+) and listen to the game, per usual, on the Gator IMG Sports Network. You can also follow Jake’s Twitter, @JakeWinderman, for live updates during the game.

Previous Florida Soccer Team Goes into the NCAA Tournament as a No. 1 Seed
Next Santa Fe High Football Takes On South Sumter in Regional Semifinals