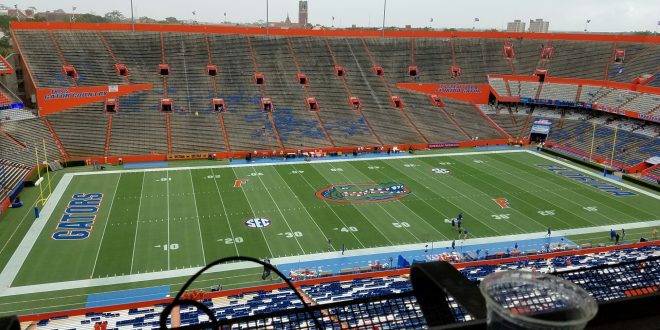 FEATURE: The Man Behind the Microphone

An outsider looking in at the city of Gainesville will see a population enthralled with Florida Gator Sports.

This is not a wrong assumption but, they are missing something very vital, high school sports. 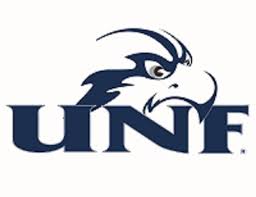 Mike Ridaught attended the University of North Florida. While attending school there, Mike was still unsure of what he wanted to do after college.  He pursued the opportunity to become the radio announcer for the UNF baseball team.  Mike was unable to call games on the radio the first year. Instead, Mike was able to get his start being the Public Adress Announcer for UNF Baseball.  The next season rolled around and Mike was splitting time doing the radio call for the UNF Baseball team.  That season the UNF Ospreys were invited to the NAIA college world series, and so was Mike Ridaught.  Through his experience calling UNF baseball at the NAIA College World Series, Mike was given the opportunity to call high school sports around his college in Jacksonville.

After his time in college, Mike Ridaught moved to the city of Gainesville, with the tools to start his own business. Mike was able to use these tools along with the passion and fire of the Gainesville community for high school sports to start theprepzone.com.   Mike initially started theprepzone.com to build is play by play and writing resume, but he quickly realized the potential of the bus 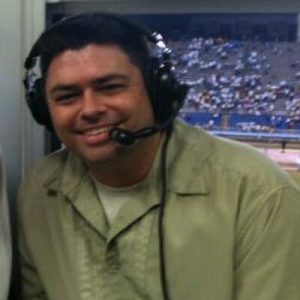 iness and began to work with it full time.

Due to the smaller population, many of the communities and teams know each other on a more personal level, this is a major difference than some of the bigger markets such as Jacksonville.

To a small community like Gainesville events that bring the town together are important.  Gainesville is a town that loves to consume their sports.  This is the service that Mike and the Prepzone provides.

Through the many communication outlets, there are different ways for schools and players to gain attention. From the game of the week, that is broadcasted on the radio. Or schools such as Oak Hall who have all their home football games live streamed on the Prepzone website.  The Prepzone gives fans, and parents a way to recognize the young great athletes in our community.

Sports are unpredictable, that is one of the greatest draws to them.  Calling sports is even more unpredictable.  One of the best parts about working in the sports field is you often see something new.  This keeps the job fresh and exciting.  From buzzer beaters, last-second touchdowns, and shootouts, sports are exciting.  No matter if there is a nine-hour baseball game, or it’s nearly freezing in the booth Mike is there calling the game for the fans.

Game winning TD for @BuchholzFB from Camden Orth to Jared Graddy from 10 ydss out to win 27-23 over Columbia #flhsfb pic.twitter.com/RBeoUDz259

These are the times Mike remembers most about calling games, not the moments but the experience. If you want to hear more about Mike and his work here in our area you can listen to our full conversation here.