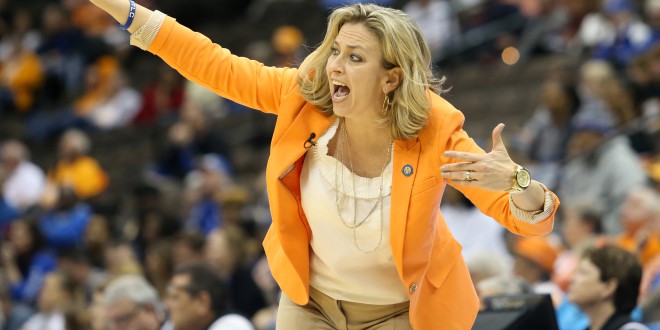 Gators Lose at Home to Missouri

The Florida Gators hosted the Missouri Tigers, and where defeated in a back-and-forth match up. On Thursday night, the Tigers put up 74 points to the Gators 67.

It was neck-and-neck in the first quarter. However, in the second Missouri pulled ahead scoring 24 points to the Gator’s 11. Things started to turned around at the start of the 2nd half, with the Gators out scoring the Tigers 29 to 18 in the third. Tigers weren’t ready to give up just yet. They scored 21 to Florida’s 12. The Gators tried to come back in the final seconds of the game, but there seemed to not be enough time to make anything happen.

Williams completes the 3-point-play and Gators within 7 points, but only 5.2 seconds to play…

Sophie Cunningham carried the Tigers to the win. Cunningham scored a whopping 28 points on the night. The most of any player on the court of the two teams. She went 8-18 on her field goals and racked up 4-7 from 3 point range. What really seemed to helped the Tigers pull out the win was her free throw ability. Cunningham went to the line 9 times and converted 8.

While Sophie Cunningham was the Clear MVP of this match-up; Ronni Williams, for Gators also had a good night putting up 17 points. Williams fought to have seven rebounds in the game. The Gator’s had some Trouble getting to the free throw line. However, Williams managed to get there 9 times and convert 5.

Florida edged-out Missouri in field goals made with 45.2% to 41.2%. However, Florida could not keep up with Missouri’s three point and free throw shooting. Missouri made 46.4% of their 3 points, while the gators only made 35.7%. By far the biggest difference in the game would be free throws; the Tigers managed 19-20 and the Gators 6-11.

The Florida Gators will look to bounce back form this loss, with a win at Kentucky. The Game is set for this Sunday (2/19) at 1 p.m.