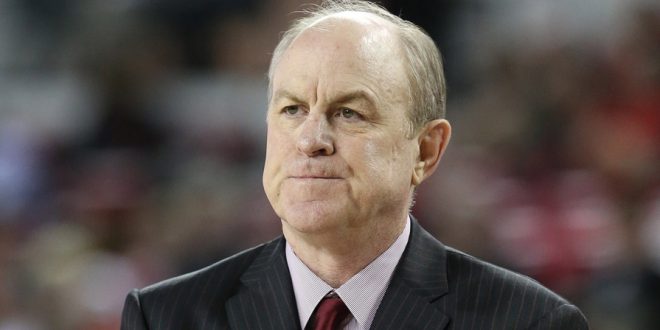 While Florida men’s basketball seems to have an NCAA Tournament berth all but assured, its next opponent, a young and inexperienced Mississippi State team, is trying to find some consistency.   The Bulldogs record stands at 14-11 and it looks like they would have to win the SEC Tournament to make the Big Dance, a place the program has not been to since 2009. The Bulldogs are facing a Florida team that’s firing on all cylinders with a record of 21-5. The Gators are 11-2 in the conference while the Bulldogs are 5-8 placing them at 11th overall in the league. The Bulldogs will look to end their three game losing streak against the Gators who have won seven straight.

The Gators are averaging 80.4 points a game and only allow 66.4 points a game. The offense will look to take advantage of a team that has struggled on defense. The Gators will look to rely on senior guard Canyon Berry who’s leading the team in scoring with 13.4 points per game on 43% shooting. Junior center John Egbunu’s presence could be missed as he leads the team in rebounds with 6.6. Senior guard Kasey Hill leads the team in assists with 5.1. Bulldog coach Ben Howland hopes his young team can focus at home and pull off the upset win.

Tip-off is scheduled for Saturday at 2 PM Eastern  in Starkville, Mississippi.

Getting ready for tomorrow's 1 p.m. tip with Florida. #HailState pic.twitter.com/0T6e2Q3ZP7

Previous NCAA Men’s Basketball: Kansas at Baylor
Next No. 2 Gator Baseball Opens Season With 5-4 Comeback Win over William and Mary