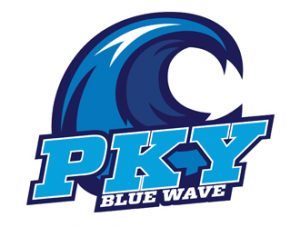 Jacksonville Providence took down Maclay in the regional semifinals 92-54 to earn a chance to host the finals tonight.

P.K. Yonge survives and advances to the region finals

P.K. Yonge just narrowly beat Bishop Snyder 56-55 in the regional semifinals to stay alive and advance to play in the finals. Blackmon says the team never thought they were out of that game, they were determined to win.  The Blue Wave will have to keep the same attitude tonight as they try to upset the Stallions.

Jacksonville Providence has won three state titles in seven years and will be a tough match for the Blue Wave. The Stallions beat Bishop Snyder in the district finals by 40 points.

The winner of tonight’s matchup in Jacksonville will take on the Region 4 champion in the state semifinals at the Lakeland Center on March 1. The winner will take on the winner of the No. 5 Archbishop Carroll and Miami Florida Christian Regional Final game. P.K. is used to being the underdog, and have been in that situation with Providence before. The Blue Wave are in their first Regional Final since 2008 and have confidence they can pull out an upset tonight.