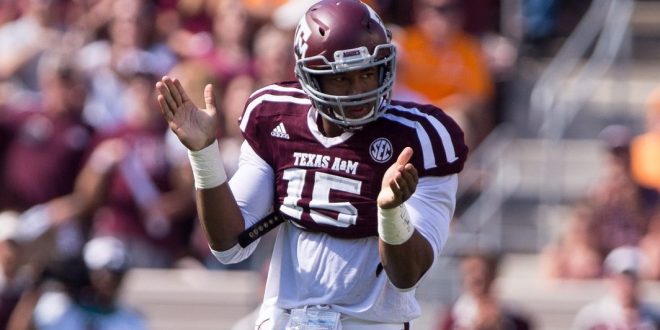 The NFL Combine will really start to crank up today. While much of the media, interviews, meetings and medical examinations already took place, it is time for over 300 college prospects to fight to be chosen by one of 32 teams. Players will be divided depending on their positions and will be designated to different tasks each day.

Beginning today, special teams players, offensive lineman, and running backs will begin their on-field workouts. Following this, quarterbacks, wide receivers, and tight ends will take the field on Saturday. Then on Sunday, defensive lineman and linebackers will gear up for their tests. And finally, on Monday, the defensive backs will have their skill training and tests. The tests include: coveted 40-yard dash, vertical jump, broad jump, bench press, 3-cone drill, and shuttle run.

Every single move that these players make will be evaluated. This goes all the way from how they can talk to the media to how much weight they can lift on a bar. Players will have the opportunity to sit down and interview with teams about what they see in their future and how they will impact different teams.

The Gators have eight players that were invited to this years NFL Combine:

Jarrad Davis, who is one of the top linebackers in this year’s class, will sit out of the drill proportion of the combine. Additionally, Tabor and Wilson are two of the other Gators among potential first round draft picks. The University of Florida ties for the fourth in the league with eight players invited.

The NFL combine brings out competitions between the best college prospects as their are hundreds of people evaluating everything they do. The combine really shows who has tenacity and who will do well in front of the media. Tune into the NFL Network this week to catch the NFL Combine at Lucas Oil Stadium in Indianapolis.

Previous David Price’s Injury May Spell Trouble for the Red Sox
Next The NFL Combine: A Plenty of Fishes To Catch