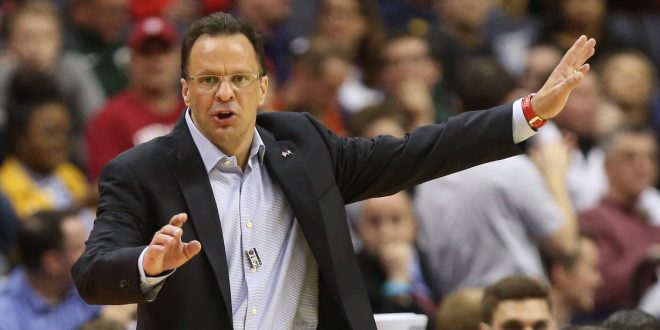 Glass announced Thursday that Indiana needs a “change in leadership,” ending Crean’s tenure with the Hoosiers and beginning a new coach search for Glass. 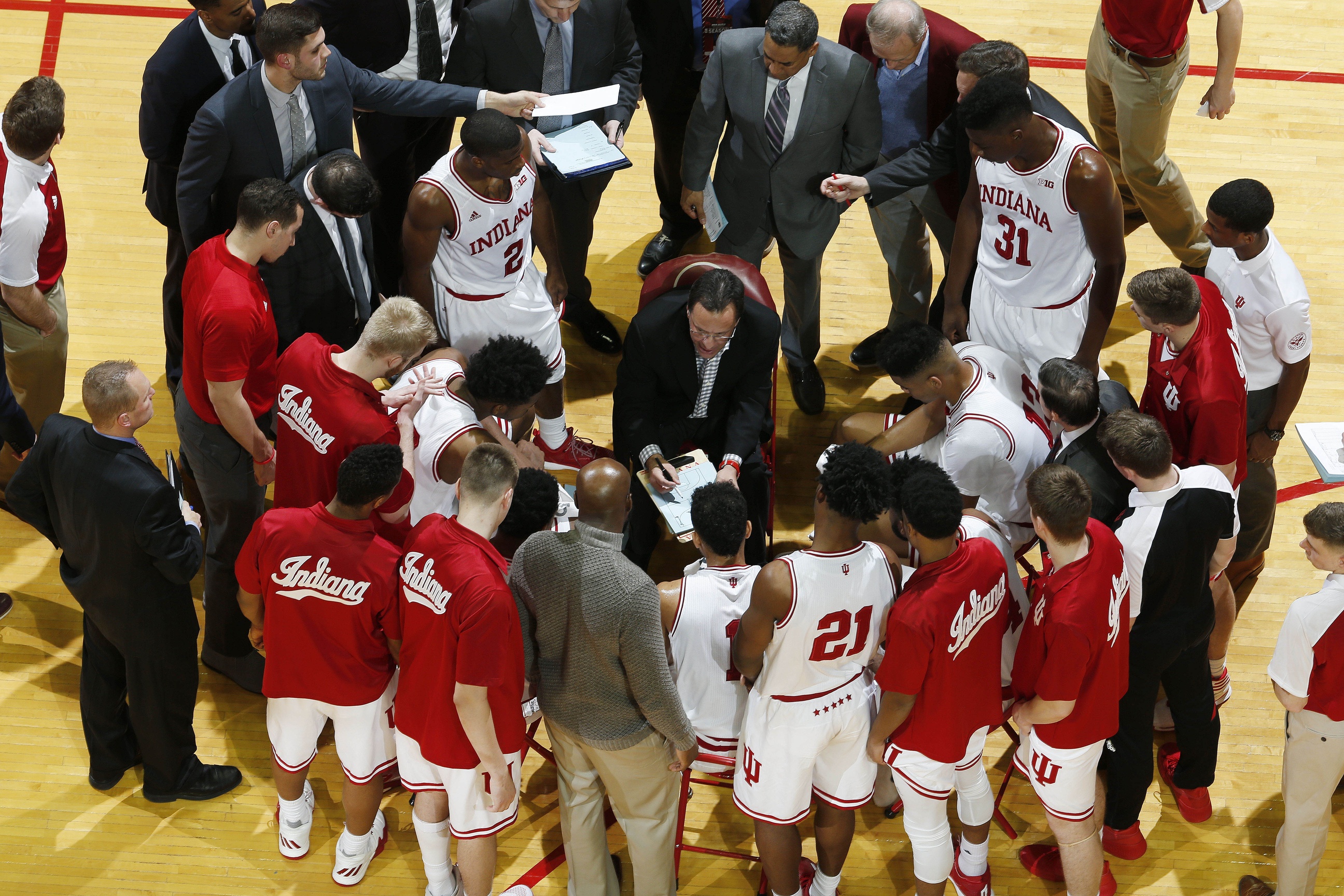 Crean was hired as head coach of the Hoosiers in 2008 after his previous coaching career at Marquette University. He filled the shoes of former head coach Dan Dakich.

Two players transferred along with two players kicked off the team by Dakich were not allowed back.

Progressively improving, Crean had a strong turnaround for the 2011-2012 season with a winning record of 27-9 and a Sweet 16 appearance.  He was the first Indiana coach to beat a no. one, two and five ranked teams in one season. 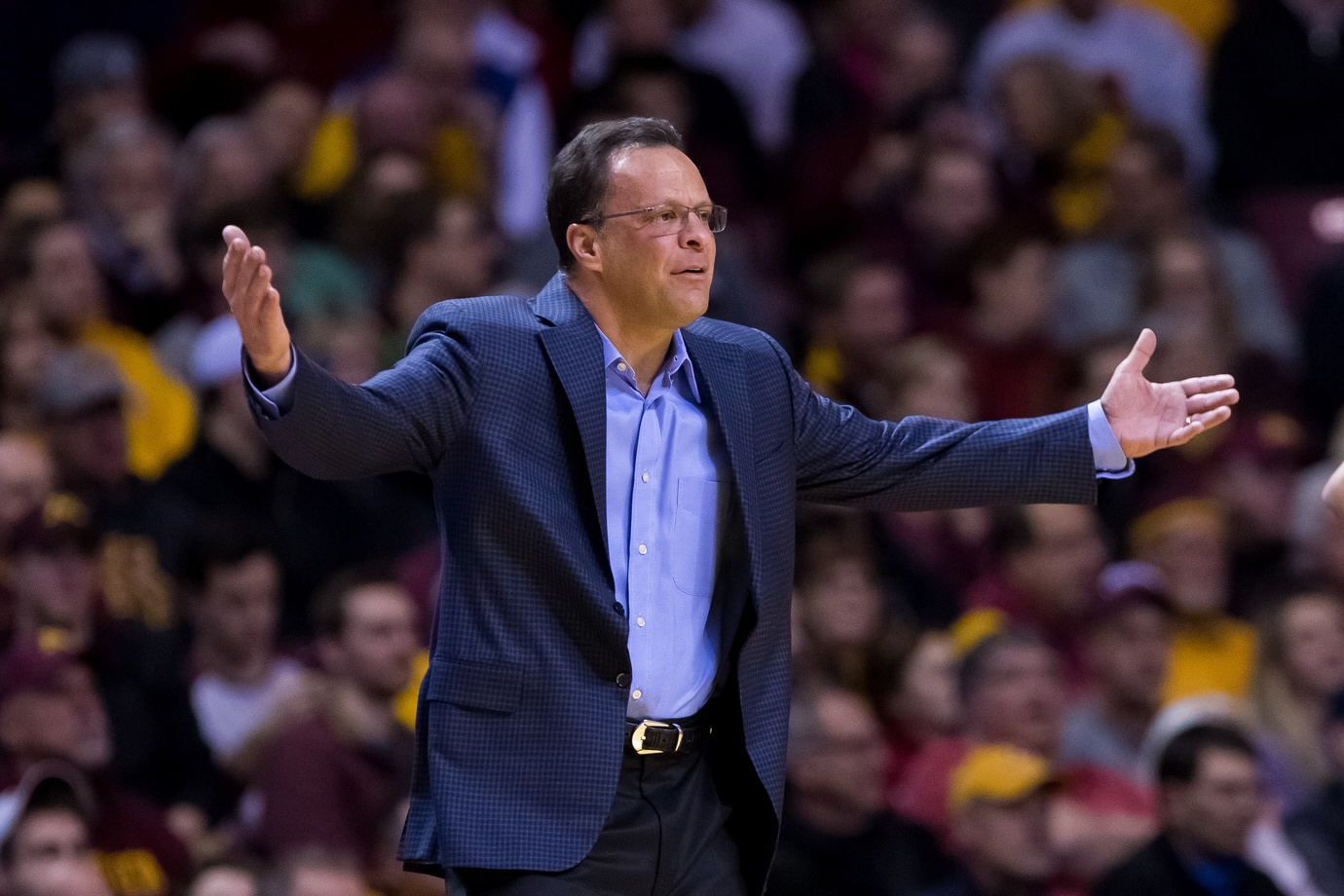 Last season picked back up for Crean when the Hoosiers won the Big Ten and he was once again named Big Ten Coach of the Year.

With inconsistency, the Hoosiers missed the NCAA Tournament this season for the fifth time in nine years, finishing with a 18-16 record.  This ultimately led to Glass’s decision.

No. 4 Ohio State, according to the College Football playoff poll, will be traveling to …