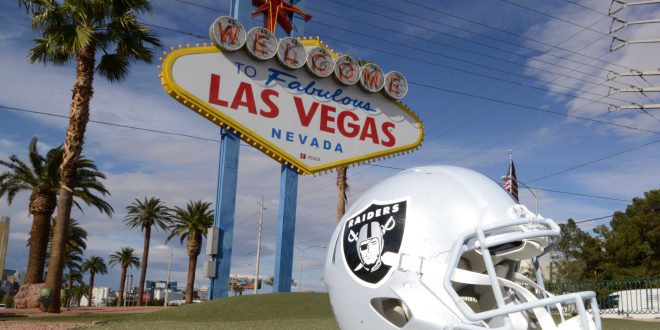 The Oakland Raiders are leaving Oakland again, and this time for the bright lights of Las Vegas.  The Raiders received 31 of 32 votes from NFL owners to approve the move; only 24 were needed.  The one team to vote against the relocation-the Miami Dolphins.  Dolphins owner Stephen Ross is likely still resentful for being denied public funding to renovate the Dolphins’ stadium in 2013.

The Raiders become the third team in the past two years to be granted approval to relocate. Previously, both the Rams and Chargers were allowed to relocate to Los Angeles from St. Louis and San Diego, respectively. 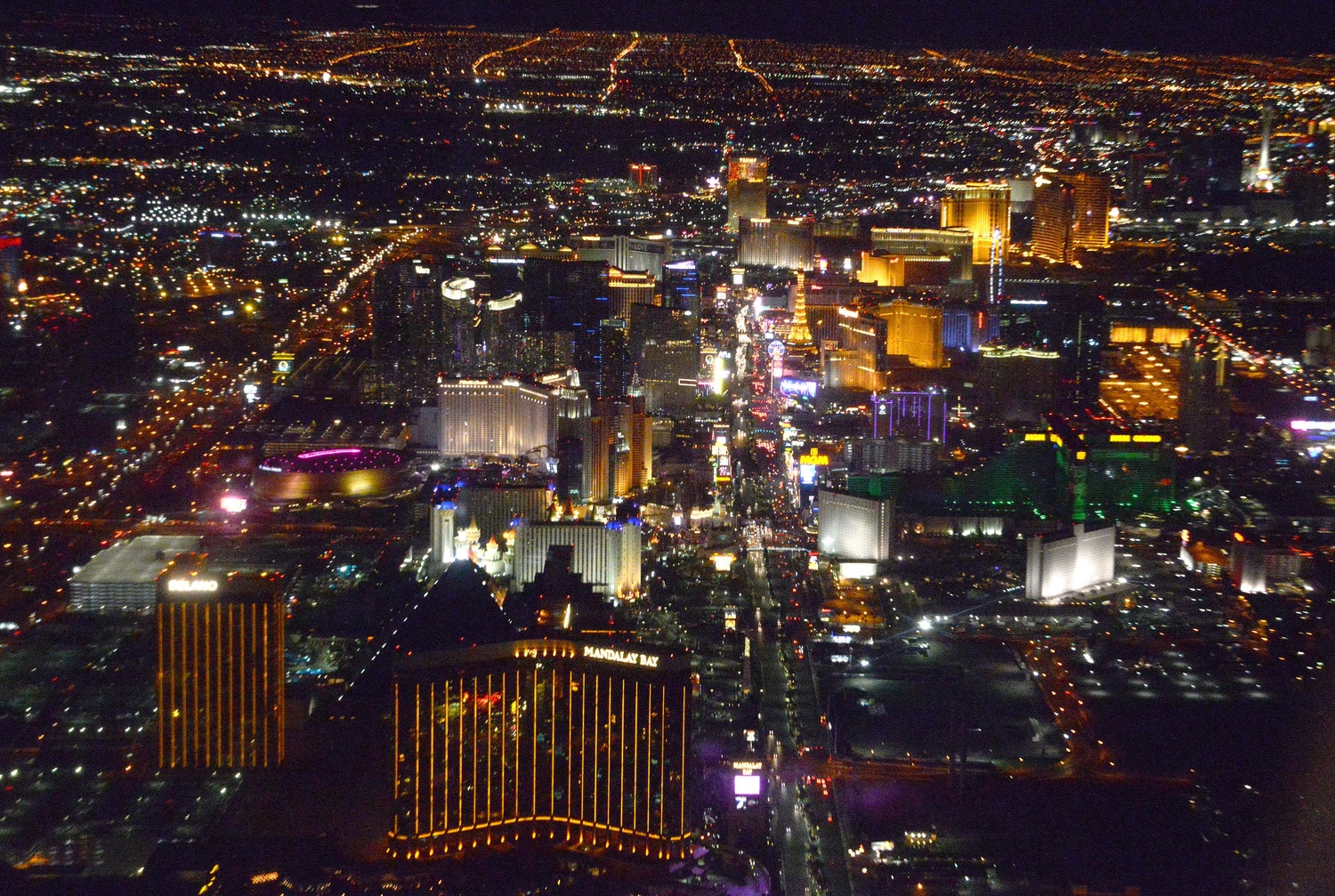 Oakland ‘Raided’ by the NFL

Raiders’ owner Mark Davis feels very bittersweet about the move.  On one end, he is very excited to move the franchise to the entertainment capital of the world where opportunities for a sport franchise are bountiful.  However, Davis really wanted to try to work out a viable, long-term stadium contract with Oakland to keep the Raiders in the Bay area.

The new stadium is not expected to be ready until 2020.  The Raiders will play their 2017 and 2018 campaigns at the Coliseum, and hope to stay there as the Oakland Raiders.  The Raiders would presumably have to find a place to play in 2019 until their new stadium is built.  UNLV’s Sam Boyd Stadium seems like the obvious fit; however, the stadium only seats 35,000, has outdated locker rooms, and lacks a proper security border around the stadium.

Davis said he is open to extending the team’s lease and playing the 2019 season in Oakland as well.

NFL Commissioner Roger Goodell expresses his sentiment for Oakland fans.  In Goodell’s defense, he warned Oakland’s city officials that their stadium proposition was not a viable long-term solution for the Raiders’ organization.

The Raiders are the only NFL team to share a stadium with a Major League Baseball franchise (the Oakland Athletics).

Why the Vote to Move

The Raiders have been at the bottom of the league in terms of revenue since the mid 90’s.  It’s tough to compete in this league without a first class stadium to attract fans and revenue.  The Raiders have an opportunity to be a very solid, vibrant team with the relocation coupled with their rise to prominence behind young stars like Derek Carr, Amari Cooper, and Khalil Mack.

The Raiders have committed $500 million toward the projected $1.9 billion stadium project, with another $750 million coming in the form of public funding.  Bank of America is also helping to finance the deal with a $650 million loan.  This $1.9 billion stadium is expected to exceed the NFL’s fanciest stadiums today with the Cowboys and the new Falcons’ stadium both valued at $1.2 billion.

The Raiders are coming.

There is only a select group of cities in North America that are home to both an NHL and an NFL franchise and Vegas is now one of them.

The Las Vegas Raiders were close-game hero’s in this wild 2021 season. They were the …