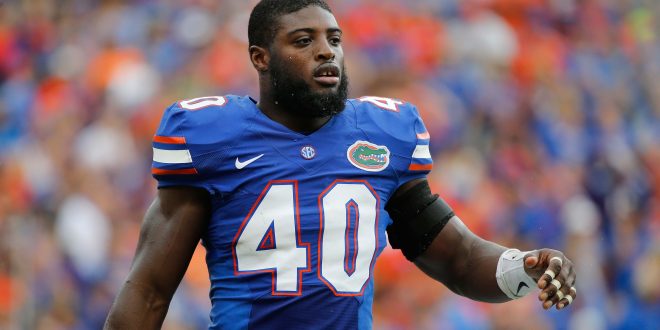 With NFL scouts and coaches like Bill Belichick around, Jarrad Davis did nothing short of excellence in Tuesday’s Pro Day. Former Florida linebacker did it all exceptionally well from running, jumping and lifting.

While Gator fans could have told you Davis would impress, the rest of the country did not know — they do now.

Following his junior year, the stand-out linebacker could have declared for the NFL Draft. Instead, he decided to stay for his senior season. His final season in a Gator uniform was going very well until his injury impeded on his season. Despite opting out of the NFL combine due to the injury, Davis improved his draft stock at Pro Day. Prior to Pro Day, many NFL executives felt Davis had first round talent, but thought his injuries could be an issue. Davis disproved that thought on Tuesday.