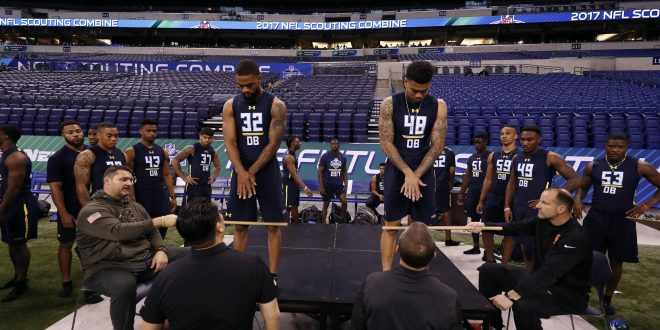 Gators in the NFL Draft

Thursday, April 27 marks the day that college football players from around the nation will be finding new homes… the 2017 NFL Draft is upon us.

Florida prospects have proven to have a lot to offer the NFL, especially coming from the defensive side of the ball.  Eight Gators participated in the NFL combine in early March, some making incredible statements, while others left in the dust.  But one thing is for sure; this year’s Gator class is loaded. 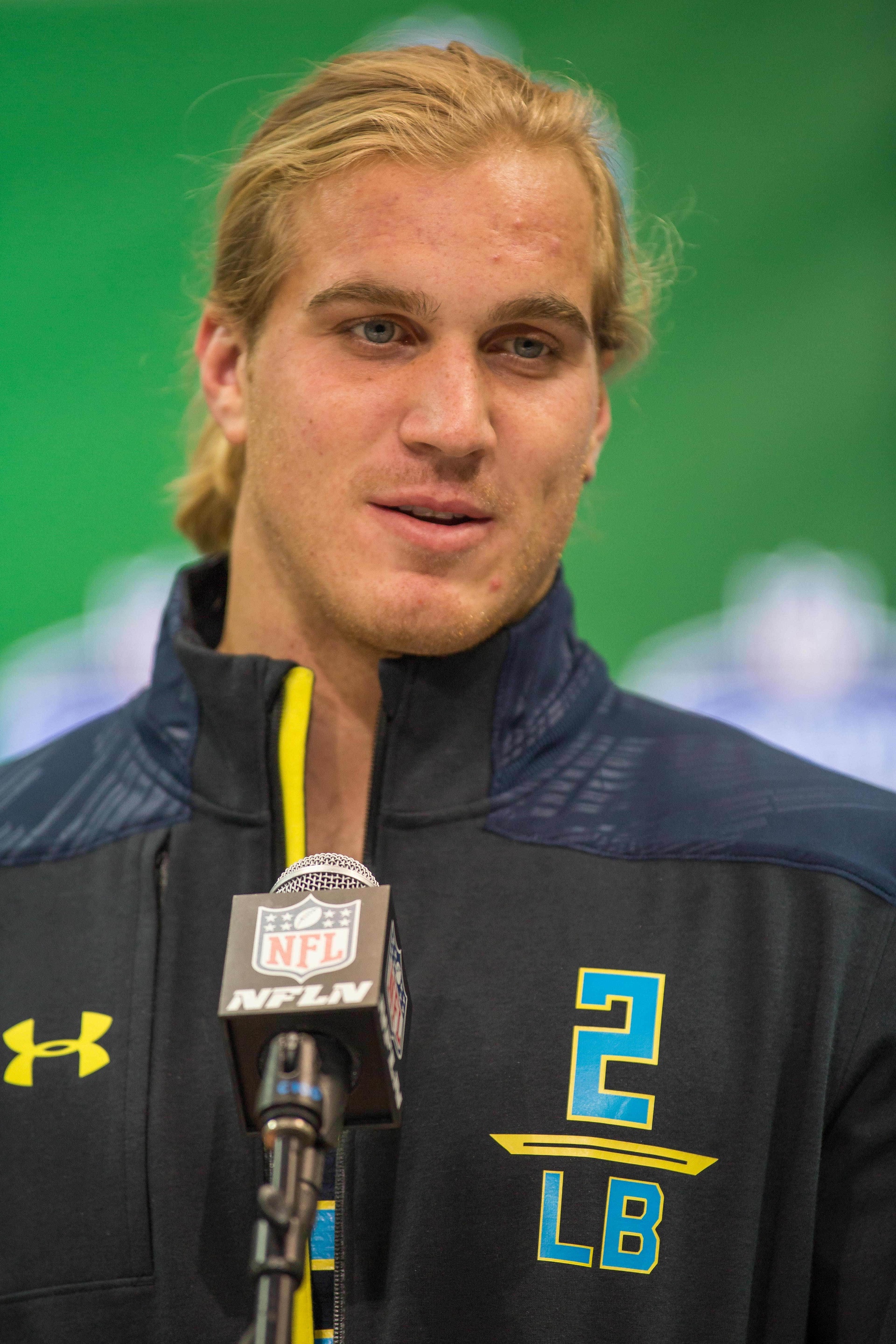 At the combine, Anzalone made quite a statement. Anzalone had the fourth best time among linebackers in:

Anzalone’s size at 6’3″ 241 pounds along with quick athleticism is tempting to many teams, but it is his durability that may be concerning.  He has had many injuries while at Florida keeping him off the field, along with not having any interceptions or forced fumbles at Florida.  But bottom line, if he can keep himself healthy, he could be a starter in the league. 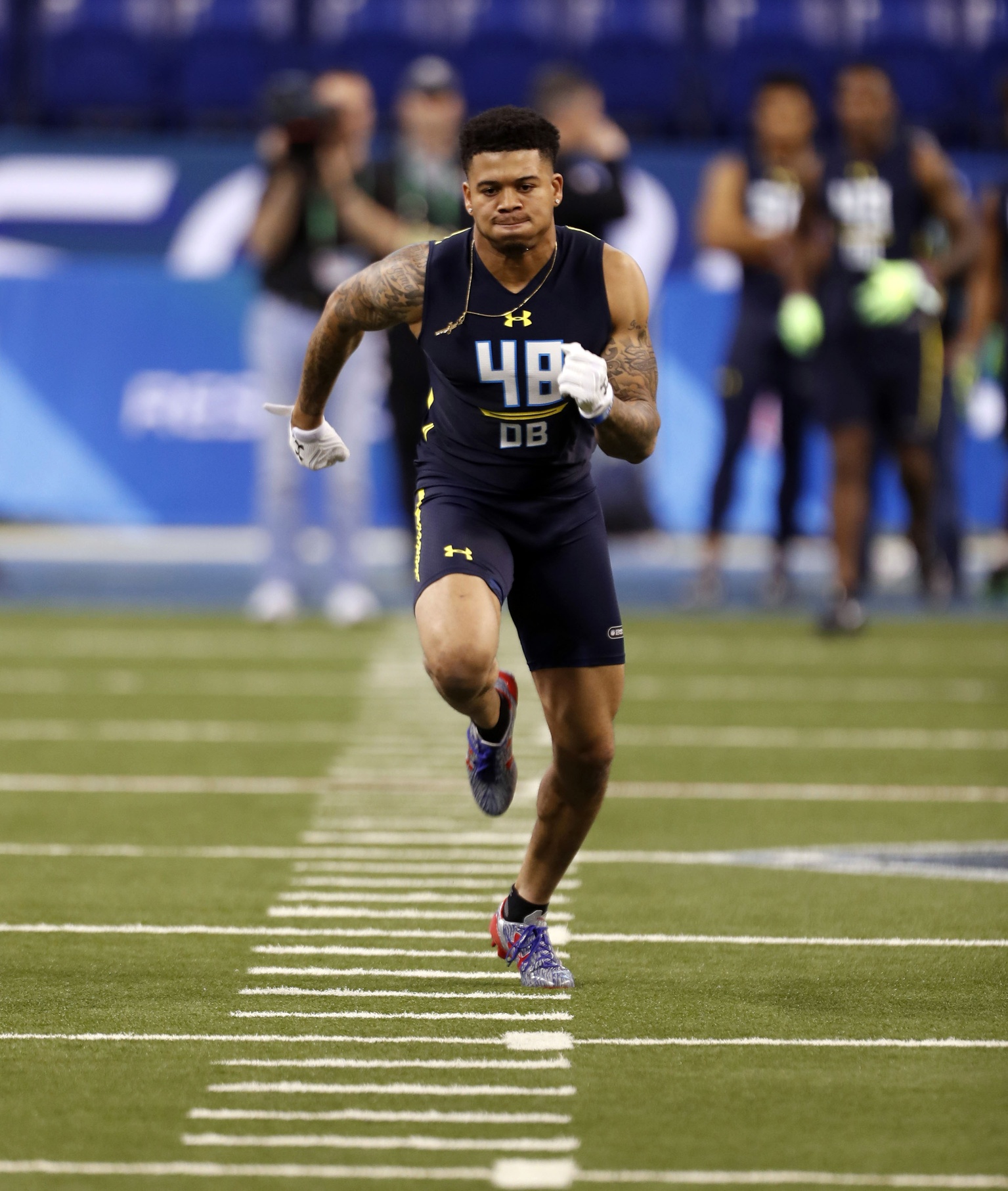 Tabor’s numbers were a bit disappointing to some.

In the past, Tabor has prevailed when the ball was in the air with great hand-eye coordination.  He finished his career at Florida with nine interceptions.  Overall, his interceptions and play at Florida were good but many believe he will not be a first round selection as previously believed. 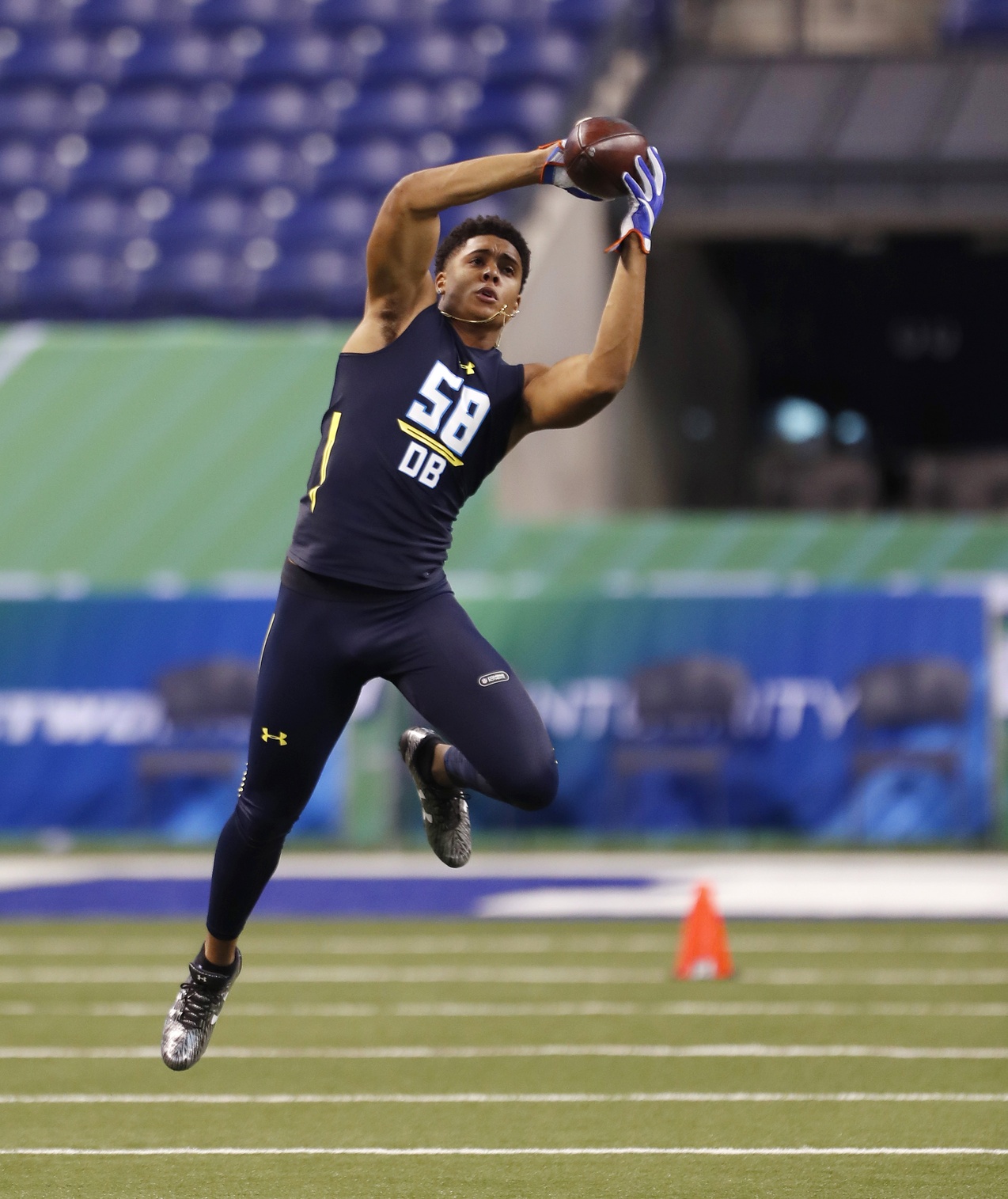 Wilson put on quite the show at the combine.  Wilson ranked in the top 10 for the bench press and three cone drill, along with third best corner back time in the 20 yard shuttle. Palazzolo says he thinks Wilson will be among Florida’s best in the draft.

Wilson’s confidence is definitely a plus… who can forget “ducks can’t pull trucks,” right?  He is promising with three interceptions this season and only allowing less than 40 percent of passes his way to be completed. 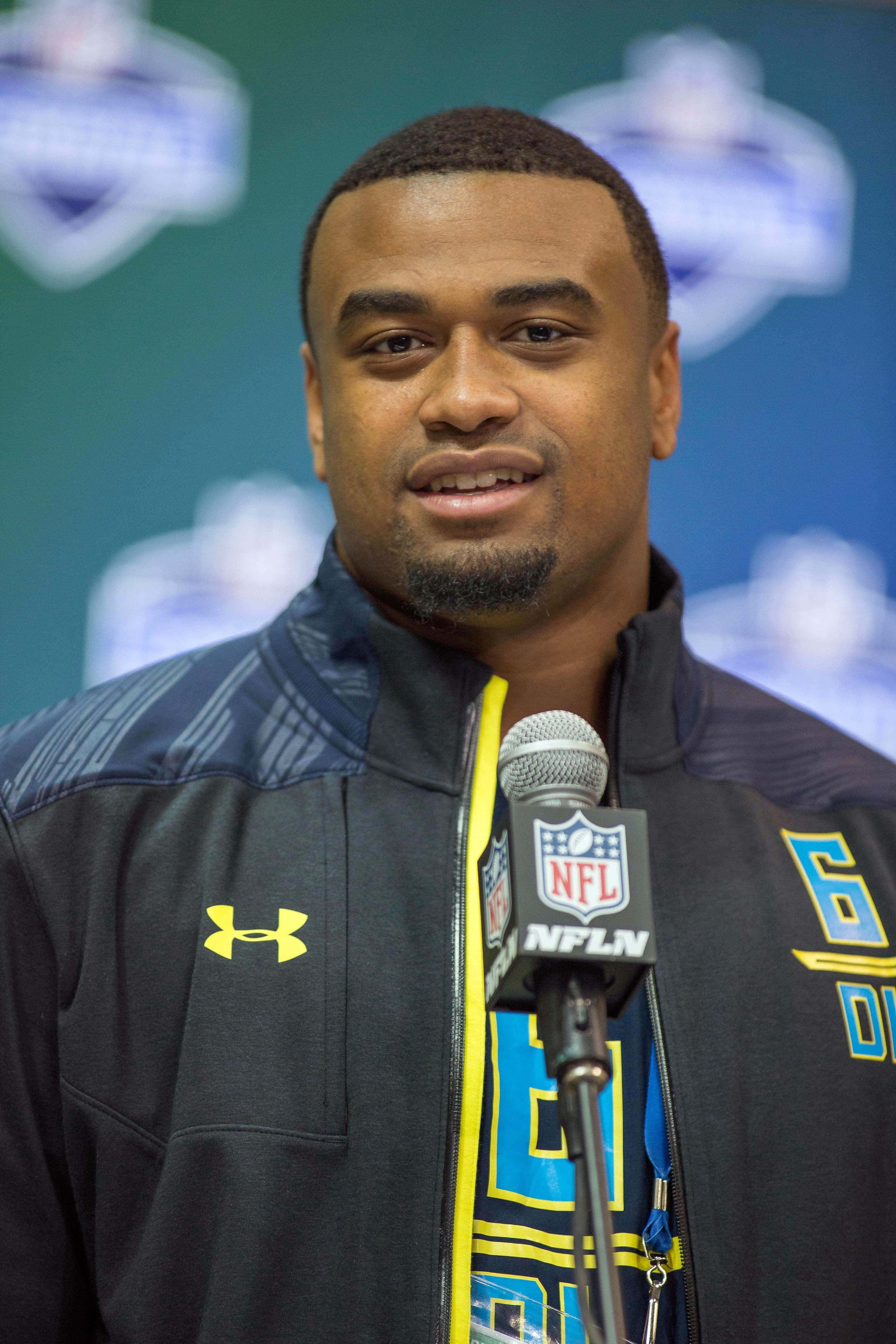 Brantley did not do any worse or better than expected at the combine, mostly ranking average or above average respectively.  Brantley said his junior season that he is the “best defensive tackle in the country,” and coaches probably don’t mind his confidence.  Last season coaches voted him second-team All-SEC.  The powerful and quick tackle has the potential to be a starter in the league.  But a recent off the field incident could hurt his draft status, possibly taking away from what many believe is one of the top defensive tackles in the draft.

Davis attended this combine, but did not have the chance to be evaluated due to an ankle injury.  But at Florida’ Pro Day, he impressed all who were there.  Davis has been praised for not only his athletic abilities but for his leadership and character as well.  He has had his share of injuries at Florida with a 2016 leg injury, but his 60 tackles, six for loss and four pass breakups makes him hard to forget.  Many believe he could be a first round pick.

Other Gators, like offensive lineman David Sharpe, defensive lineman Bryan Cox Jr and quarterback Austin Appleby are hoping an NFL team will either draft them or sign them as a free agent.