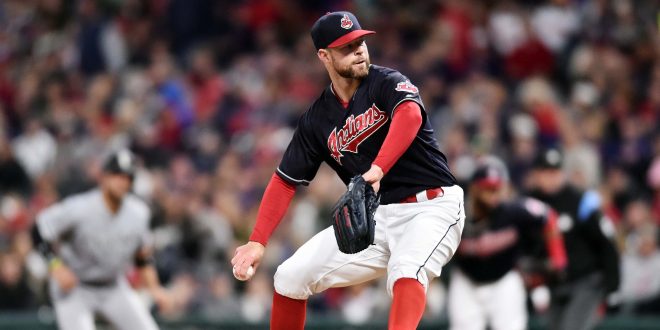 Record Breaking Year In The MLB

The MLB regular season came to an end Sunday — From the discovery of rookie freak athlete Aaron Judge to the Cleveland Indians’ 22-game win streak, the 2017 season was one to remember. 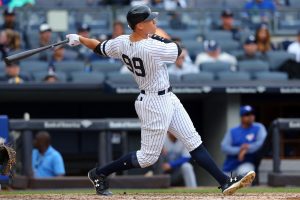