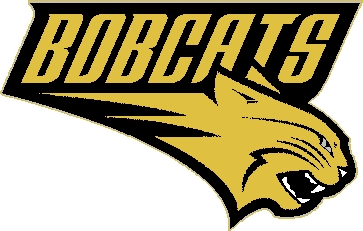 Gainesville, Fla. — As the Buchholz football team hopes to keep their playoffs hopes alive, they’ll need a strong performance in their district match up with Oakleaf High School this week.

The Bobcats are coming off of a strong 54-23 win over district opponent Creekside.  The 31 points differential is the largest margin of victory for the Bobcats so far this year.

Buchholz is led by their quarterback Trent Whittemore. The University of Florida commit was 7-of-8 last week for a total of 140 yards in the opening half. His go-to guy is junior Isaiah Michel, who has four touchdowns this season and 484 yards.

Their running game is centered around tailback Jakhai Mitchem, a junior who has eight touchdowns and 585 yards under his belt.

Oakleaf has struggled most of this season and is coming into the game off of a lopsided 41-3 loss to Raines last week. The Knights’ offensive line was no match for Raines’ defense, who pushed back aggressively and recorded six sacks on the night.

Oakleaf doesn’t pose much of a threat in their passing game outside of senior Jakari Williams, who has 573 yards.

2 days until we bring football back to the dungeon… pic.twitter.com/atULenOVE4

The one-dimensional offense centered around just a few key players can either work out for the Knights if they have a standout performance or hurt them if the Bobcat defense is able to shut them down.

Buchholz will go against the Knights on Friday and then return home to host state-ranked Bartram Trail (St. Johns) on Oct. 27. The Bobcats’ playoff birth depends on their ability to clinch a couple of wins these next two games.