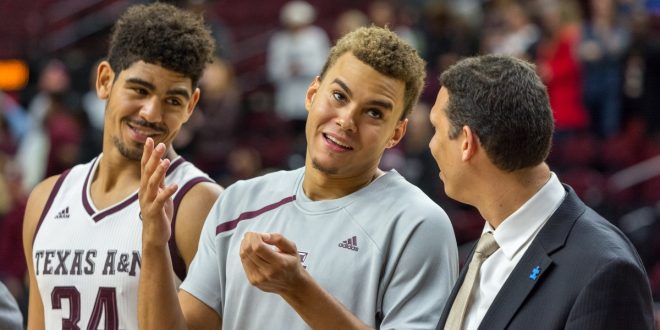 We’re roughly a third of the way through the NCAA regular season and the SEC looks a bit different than it did in our last power rankings. Now, once again, power rankings are not my prediction of how the league will finish at the end of the year. It has more to do with how teams have done recently and how they’ve surpassed or fallen below expectations. I’ll also be separating the teams into different tiers for the first time this season. Feel free to comment your thoughts and/or tweet me @JakeWinderman to tell me how wrong I am.