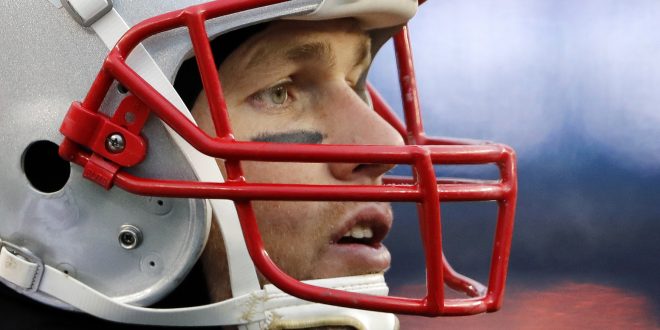 Coming off their eighth consecutive first-round bye week, the New England Patriots will host the Tennessee Titans Saturday night for an AFC divisional round matchup.

However, during the Patriots bye week, the Titans put in some work. The Titans defeated the Kansas City Chiefs 22-21 on Saturday in an AFC Wild Card game.

41 meetings including 2 in the postseason, & a third slated for Saturday night.

Over the last week, the Patriots’ power trio: owner Robert Kraft, head coach Bill Belichick, and quarterback Tom Brady have been at the center of many questions regarding issues in their working relationship.

As reported by Austin Knoblauch for NFL.com, a story was published by ESPN that cited unnamed sources and detailed “supposed tension within the team.”

However, the Patriots’ insisted there are no issues and the trio released a joint statement hours after the story was published.

“For the past 18 years the three of us have enjoyed a very good and productive working relationship. In recent days, there have been multiple media reports that have speculated theories that are unsubstantiated, highly exaggerated or flat out inaccurate…”

The full statement can be read here.

Even with all of their successes, the Patriots experienced some obstacles during the 2017 season in terms of injuries. Receiver Julian Edelman had a preseason knee injury and linebacker Dont’a Hightower had a season-ending pectoral injury in October.

However, even with these injuries, it has not stopped them.

During the regular season, Brady threw for a league-leading 4,577 yards passing and 32 touchdowns. While tight end Rob Gronkowski had 69 catches for 1,084 yards.

As the controversy and extensive talk about the organization and trio settles, Belichick is looking ahead at Saturday’s match-up and is all in on Tennessee.