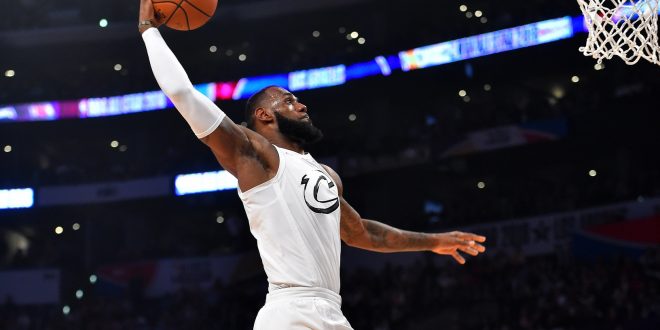 For LeBron James, the 2018 All-Star win wasn’t just a team victory, but a personal victory as well. LeBron James walked away from the Staples Center last night with his third All-Star MVP award. The 2018 All-Star game was a match-up of Team LeBron vs Team Stephen instead of East vs West like in recent years.

Instead of East vs West, the NBA decided to change it up this year. The two captains, LeBron James and Stephen Curry drafted their teams with a selection process that gave the 2018 All-Star game a different structure that changed up the competition. Upon helping “Team LeBron” win 148 to 145 over “Team Stephen,” James received his third MVP award with 29 points and 10 rebounds.

Now that the All-Star game is over, LeBron is ready to get back to work. Throughout his career, LeBron James has been a starter for 14 All-Star games. After winning his first All-Star MVP in 2006 and his second in 2008, now, he can add one more to his resume.

Upon his recent achievement, LeBron James is not only living in the moment but taking the time to appreciate his fans and family.

Next, the Cavaliers will play the Washington Wizards on Thursday at 8:00 pm. 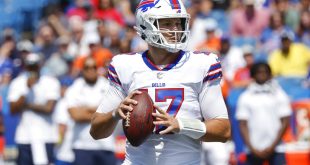 The drama was not hard to find in a news-filled, player-swapping NFL offseason. Nonetheless, it …