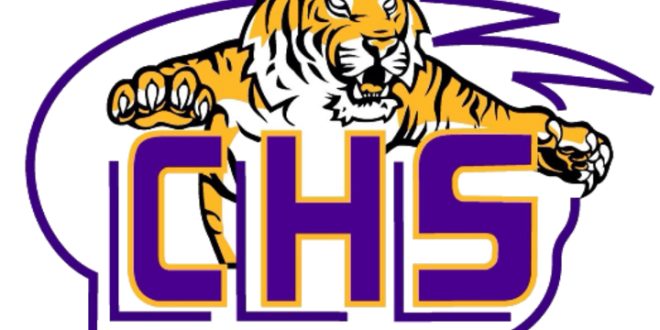 Columbia Kicks off Season against Gainesville

After a long spring and summer season, local high school football is back. The last time Columbia High School played Gainesville High School, Columbia took home the win with a score of 52-34. Both football teams have spent the last five years starting their season playing each other and the Columbia Tigers will look to defeat the Gainesville Hurricanes Thursday night for the sixth consecutive year.

Columbia travels to Gainesville next Thursday for a rivalry matchup

Columbia traveled to Bradenton last week and beat IMG Academy, 33-30. USA Today’s Pre-Season Super 25 had IMG Ranked at No. 1 going into the game. Columbia head coach Brian Allen said that the game allowed the team to see where they’re at. Allen is returning for his eighth season as the Tigers’ head coach and he said there were good takeaways from last Friday that the team can bring into Thursday nights game against Gainesville.

Last year Columbia finished their season with a 7-4 record and ended the year with a loss in the regional quarterfinals. The preparation for this weeks’ game against Gainesville is somewhat peculiar. Not only is it the first game of the season but it’s a Thursday night game instead of a Friday night game which shortens the prep week. Another factor towards prepping is Gainesville High’s new head coach, Patrick Miller. Allen said that since Miller has been around as the defensive coordinator for the team, he thinks that he will still call things the same way.

Columbia has stacked up well against Gainesville and will look to pick up its first win of the season Thursday night. Kickoff is scheduled for 7:30 p.m at Citizens Field.