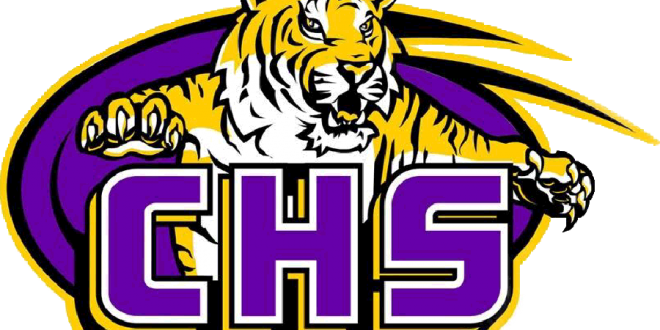 Two Florida high schools that have had great seasons will go face to face tonight in a regional semifinal matchup.

For the second time this season, Columbia High will face Jacksonville Lee. The teams faced off during the regular season in a non-conference matchup that ended in a 42-37 victory for Columbia – and Lee High’s only loss.

The Tigers are currently 10-1 (9-1 regular season). Their single loss came in September when they fell by one point to Trinity Christian Academy, 31-30.

It’s been six weeks since Columbia have faced defeat and the Tigers grabbed the Class 7A Region 1 no. 1 seed. They’re undefeated at home and as the no.1 seed, they’ll be hosting their regional playoff games.

In the regional semifinal, they beat Fletcher High School 38-10. The Tigers have had an explosive offense all season long outscoring their opponents 439-203 over 11 games, averaging 40 points per game and 18 points against.

They’ve been extremely productive in the half of games. Junior quarterback Jordan Smith has led the team averaging 317.4 yards per game.

Head Coach Brian Allen has noted that the team’s tough schedule this season has helped towards their success so far. The non-district games have prepared them for the playoffs. He believes his team has the right mentality going into matchups against strong opponents in tough situations.

Tonight the Tigers have the opportunity of heading to the regional final if they repeat their win earlier this season and take down Jacksonville Lee.

Much like the Tigers, the Generals have only tasted defeat once this season. Their record this season is 9-1 (8-1 regular season). Since their loss to Columbia in September, they’ve gone on a six-game winning streak that’s extended into the playoffs.

They were given the no. 5 seed in Region 1 of Class 7A. In the regional quarterfinal, they faced Hagerty High School in Oviedo and came out with a 48-7 win away from home. Now, they’ll travel back to Lake City in hopes of pulling off the upset over the no. 1 seed.

In order to stop the high scoring offense of the Tigers, the Generals will have to rely on their tough defense that has only allowed a total of 151 points over 10 games (15.1 points against per game.) Columbia head coach Allen has praised the Generals’ high-level defense, noting that it’ll be a challenge for his team.

The Columbia Tigers will host the Jacksonville Lee Generals tonight for the Class 7A-Region 1 regional semifinal. Kick-off is set for 7:30 pm. The winner will head to the the regional final.