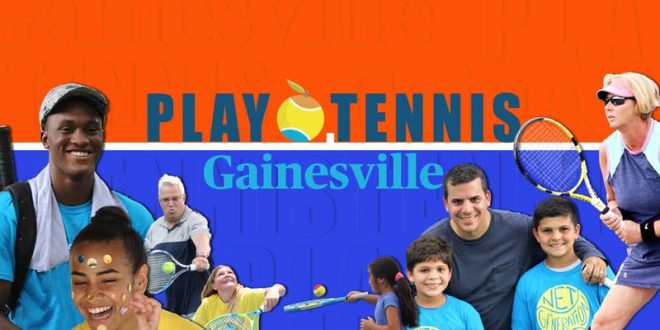 The United States Tennis Association (USTA) finalized a contract back in mid-November with the City of Gainesville to deliver a ton of tennis programs for all ages. USTA Florida officially took over four public tennis courts back on January 7.

The “Play Tennis Gainesville” program will update equipment and re-open courts in Albert Ray Massey (Westside) Park, Northside Park, Tom Petty Park, and T.B. McPherson Park. Gainesville is the third city in the state of Florida to open up its doors to the USTA, behind Cocoa Beach and Fort Walton Beach.

William Marcantel, recreation manager for the City of Gainesville praises Mike Oransky for his duties as the overseer of all four tennis facilities for the past 30 years or so, according to the Gainesville Sun. Oransky has been running tennis programs in Gainesville since 1981.

“He did an exceptional job previously for the tennis services, but we are excited to have USTA to be able to provide services,” Mercantel said.

Residents can book courts, sign up for programs, and register for special events, according to USTA. 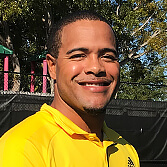 Christopher Champion was announced on Wednesday, Jan. 16 as the new head tennis professional for all four public tennis facilities.

USTA Florida will host a community Meet & Greet today, Jan. 17, at the Westside Recreation Center. There will be two different sessions, where the possibility exists between choosing a lunchtime session from noon-1:30 p.m. or an evening session from 6-7:30 p.m.

Furthermore, the meet-and-greet will discuss how the USTA’s five-year contract with Gainesville will implement new programs and updated facilities. The event will allow you to meet the new head pro over the facilities, hear from City of Gainesville representatives and engage in a Q&A, and talk with USTA Florida executives and staff.

A grand re-opening festival will take place at the Joyce Oransky Tennis Center at Westside Park on Feb. 2 from noon to 3 PM. The festival includes free admission and a ton of fun activities for all ages, including free lunch and a tennis exhibition.

Recent grad from the University of Florida. Editing all articles on here while helping out the newbies. Love all things basketball.
@@MarcoJMartinez_
Previous SEC Basketball Roundup
Next Harden drops 58, Rockets still lose to Nets